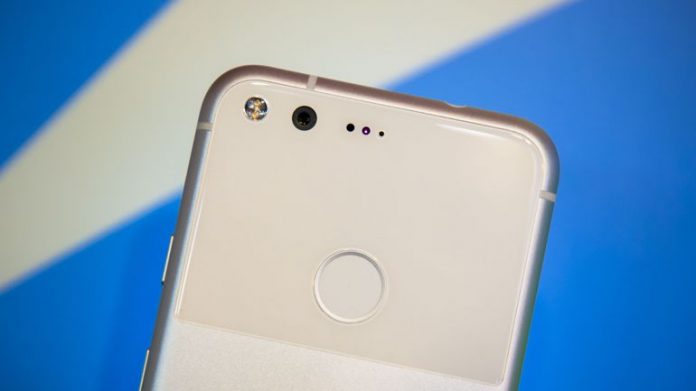 Recently T-Mobile made a pretty interesting offer to Google Pixel users. While the carrier isn’t actually selling the phones per-se, T-Mobile invited Pixel owners (only 32GB version) to jump onboard with its One plan and receive $325 credit in return. That’s half the value of a Pixel.

But there was a caveat included into this promo. T-Mobile offered Pixel users only the possibility of signing up for its highly controversial ONE plan. But a few days later, the magenta carrier seems to have had a change of heart and issued an update saying that Simple Choice Unlimited customers are also eligible for the Pixel promotion.

That’s pretty good news, considering a lot of customers might be skittish to jump on the “unlimited” ONE plan bandwagon. But why is that?

In theory, T-Mobile’s ONE plan sounds great.  For $70 per month, customers get unlimited LTE data, talk and text as well as free roaming in Canada and Mexico. Sounds pretty nice, doesn’t it?

Not so much. In reality, the plan comes with unlimited tethering, at 2G speeds. In today’s era that’s pretty barbaric. If customers want LTE tethering, they are invited pay an extra $15 per month. And let’s face it, who would need LTE tethering today? 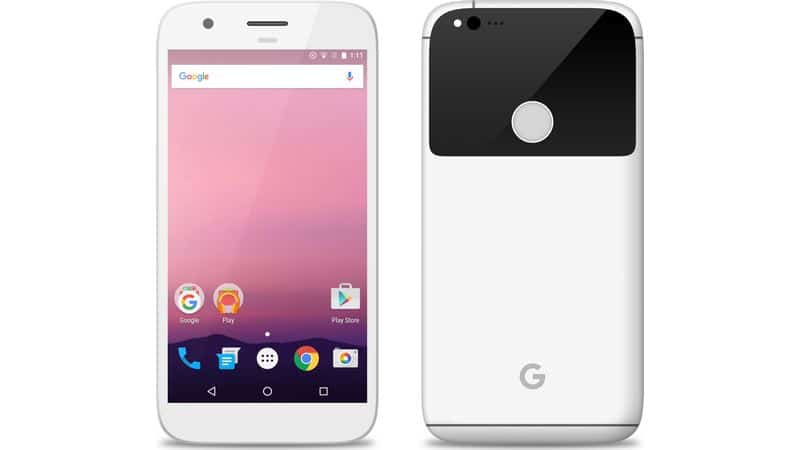 Do you like watching videos all day long? Well you better get used to 480p resolution, because on the ONE plan that’s all you’ll be able to get. If you want to enjoy 720p, 1080 or 4K video, you’ll need to pay another extra $25 per month.

As you can see these are pretty good reasons for customers to stay away from T-Mobile’s ONE plan. On the other hand the Simple Choice Plan is a lot more popular. It includes free unlimited streaming, unlimited calls and texts to and from the US, Mexico and Canada plus LTE data.

On top of that all the unused LTE data (20GB / month) will be recycled for the next 12 months, so no data will go to waste.

So T-Mobile’s recent update is very good news for Pixel owners looking to do business with the carrier.