Going to Cuba any time soon? Then we have good news for you. T-Mobile has recently announced that its customers will be able to access text, call and data roaming services while visiting the island state, from now on.

T-Mobile signed an agreement earlier this year, which now allows it to bring its services into the country. Users will now be able to place phone calls for $2/minute, send texts and multimedia messages for $0.5/message, but receiving them is free. Using data while roaming in Cuba is charged at $2.0 per MB. Calling to the US is free of charge over Wi-Fi.

It makes sense that T-Mobile would be eager to offer its roaming services in the country. According to the magenta carrier itself, the option has been one of the top-requested features by users on social media. It turns out that in the US, almost half of the Cuban-born population (43.7%) is signed with T-Mobile. 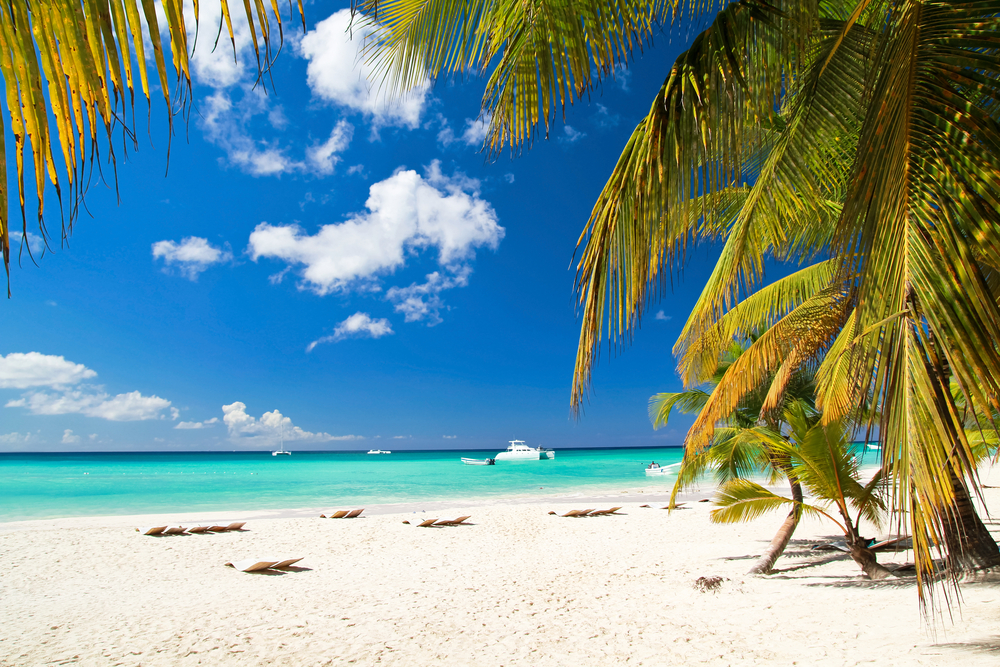 Back in May, T-Mobile offered users the possibility to place calls form the US to Cuba for $0.6/minute via its Stateside International Talk program for $15 per month. Now, those traveling to Cuba can stay connected to their friends and family who remained back home.

T-Mobile signed a deal with major Cuban telecom Empresa de Telecomunicaciones de Cuba to be able to bring its roaming services in the country.

The magenta carrier isn’t the only one offering roaming services within the territory. If you are signed with AT&T or Verizon and traveling to Cuba, you can rest assured you’ll be able to keep in contact with people back home.