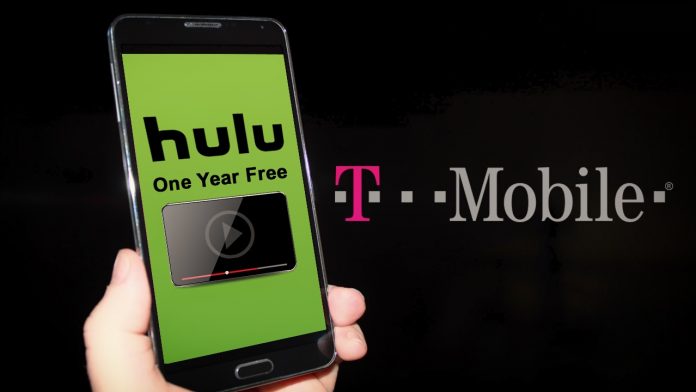 The Magenta carrier today announced its wants to do right by those AT&T customers who switched to T-Mobile in order to get access to a year of free DirectTV Now by granting them a full year of free Hulu access instead.

That’s certainly a classy move, especially since AT&T has refused to provide refunds for DirecTV Now subscriptions. Ever since its inception DirecTV has been riddled with issues. Customers have been complaining they couldn’t get the service to work and now T-Mobile not AT&T comes out with an “apology”. 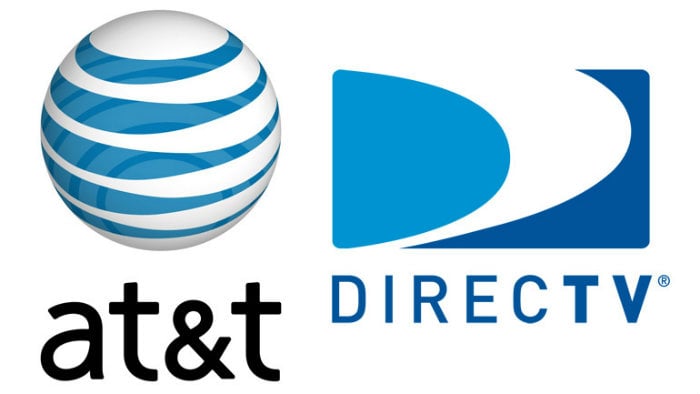 Anyway, you should know that the offer implies users will be able to stream Hulu content at the standard definition quality of 480p. Those who want more (and are on the T-Mobile One plan) will have to throw an additional $25 per line if they crave HD streaming.

Another catch is that during periods of high network congestions, top 3% data hogs (using more than 28GB/month) might experience reduced speeds until next bill cycle. Something which is blamed on data prioritization. 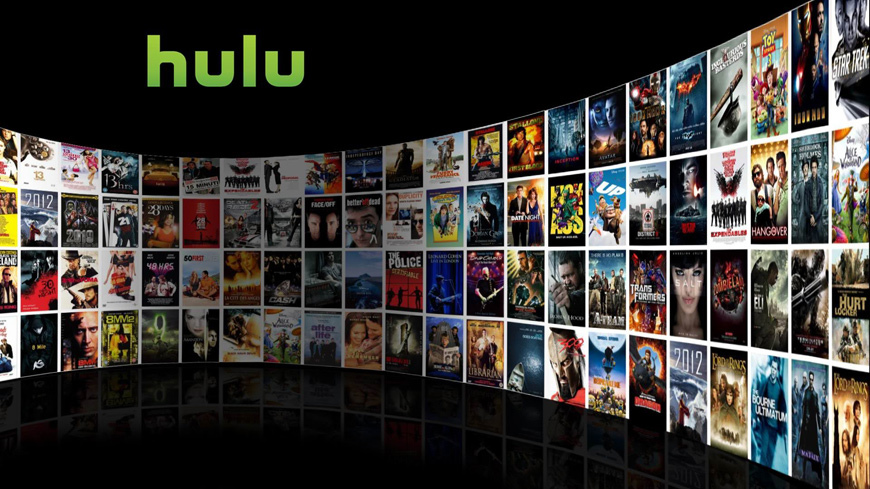 Anyway, if you too switched from A&T last year during the DirecTV Now promotion, expect to get a notification from T-Mobile which contains a code for our free of Hulu. The service got rid of free streaming in 2016 and now offers two different subscription models starting at $7.99.

If this promo sounds familiar it’s because it is. Back in 2015, T-Mobile offered a year of free Hulu to Verizon customers who agreed to switch wireless carriers. Now T-Mobile is making use of Hulu once more to apologize in its own way to AT&T subscribers who switched over.