Last week, we saw a leak of some possible prices for T-Mobile’s ‘UNcarrier” plans. The company has officially made its move into the contract-free service arena as of today, as heading to their website reveals pay-as-you-go plans to be the only options for service.

You get defaulted to an “unlimited” plan that includes unlimited talk, text, and 500MB of data – with throttling to 2G speeds after hitting that mark – for $50 / month . The prices then move up in 2GB increments, all the way up to 12GB, with each 2GB uptick costing an additional $10 / month. WiFi hotspot / tethering is included in the price of these tiers.

Family plans also become a thing of the past with T-Mo’s new structure. You can now add additional lines to one of the aforementioned plans for $30 / month, but there seems to be a current promotion to add those additional lines for free. Each new line comes with unlimited talk and text, and simply use their own data plan separate from the other lines at the same pricing tiers.

Handset subsidies have also gone away. No, you won’t be paying full price up front for your new device (unless you really want to). T-Mobile will instead opt to let you setup payment plans for your new devices. There’s a different down payment for each device – generally about $99 – that then gets moved to a monthly payment system, usually around $15 – $25 per month. There is no interest included in the cost of the device, which is a plus.

While T-Mobile hasn’t made any official announcement about this pricing overhaul, it’s more than likely that it will be the focus of the upcoming event on Tuesday in New York City. Be sure to hit the source link below to check it all out for yourself, and let us know your thoughts in the comments. 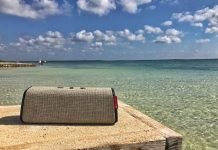 Fugoo launches the Style-S and Go speakers for active users 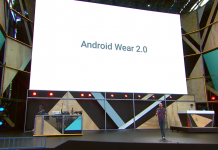 Tap-to-pay on its way for Android Wear? 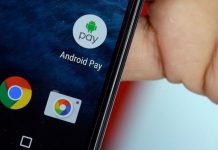