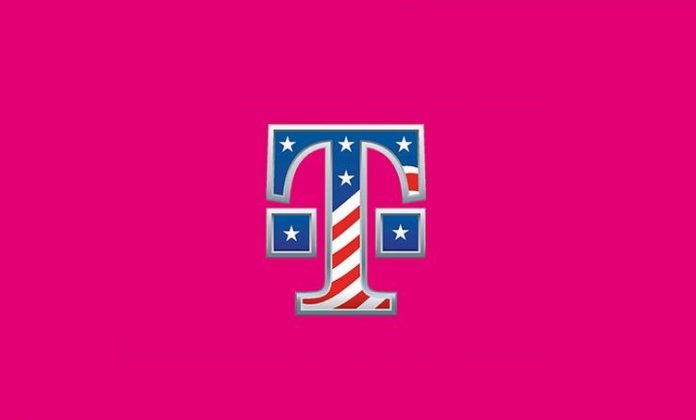 In recognition of their service, T-Mobile announced a new affordable plan aimed at active duty military (Reserve and National Guard included), veterans and their families.

The nation’s third-largest wireless carrier unveiled the T-Mobile One Military, a program designed to offer great discounts to service members.

The plan includes a 20% discount on the first phone line, so instead of $70, customers will pay $55. The carrier also offers half off the next five lines, which means $25 for the second line, and $10 for the next four lines. Under this plan, a family of four would pay $100 each month.

T-Mobile One Military includes unlimited text and data roaming, as well as low flat-rate calling in 140+ countries. Netflix and T-Mobile Tuesdays offers are also part of the package.

The program will not be available for a limited time but joins the carrier’s permanent plan lineup. T-Mobile claims a family of four will be able to save $665 compared to the AT&T alternative and $764 compared to Verizon’s.

To qualify for a T-Mobile One Military plan, the service member or veteran must be the primary account holder. He or she must also sign up for AutoPay and provide proof of members.

For veterans without a military identification, T-Mobile will accept other forms of verification, as well, including a DD-214.

On top of launching the new plan, T-Mobile also said service members are eligible to get half-off select Samsung phones including the Galaxy S9 and Galaxy S9+. Customers have to sing up with a 2-year Equipment Installment Plan and will get the discount as 24 monthly bill credits. 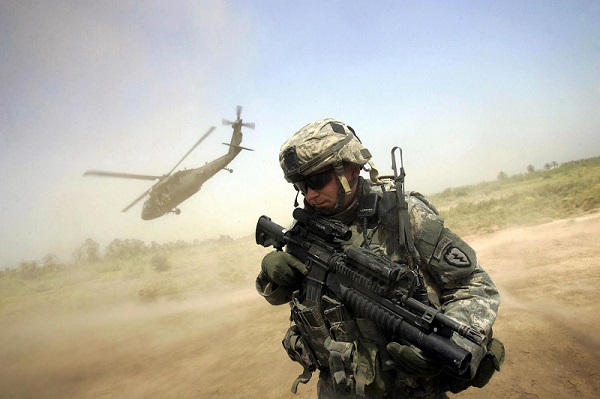 The program kicks off starting April 22. It will be available at T-Mobile stores nationwide, and bases.

As part of this week’s announcements, T-Mobile also said it is committed to hiring 10,000 veterans and military spouses over the next 5 years. The carrier has also partnered up with FourBlock, a non-profit organization that helps veterans return to the work force.

Google is giving Android new features and updates to help you out this holiday season all while tightening security. From keeping you on track...

Save an extra 40% on Knowable’s audio learning platform

Get smarter every day with bite-sized daily audio lessons from top experts, thinkers, and authors though Knowable's growing platform.

Save an extra 40% on Knowable’s audio learning platform

Get smarter every day with bite-sized daily audio lessons from top experts, thinkers, and authors though Knowable's growing platform.