T-Mobile doesn’t want to let Valentine’s Day just squeak by without showing its appreciation. To round out the promotions over the past few days, the UnCarrier has just launched a couple devices – the LG K7 Android phone and ZTE Falcon mobile hotspot.

If the LG K7 sounds familiar, that may be because it was just unveiled last month at CES 2016. It’s an affordable offering, retailing for $139 in T-Mobile’s store. 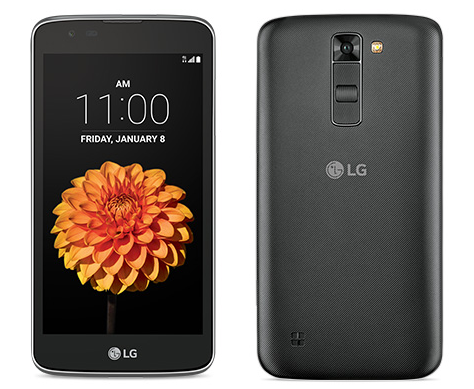 The K7 has a 5″ display (854×480 resolution) and is powered by a Snapdragon 210 chipset (1.1 GHz quad-core processor and 1.5GB of RAM) and Android 5.1 (Lollipop). The meger 8GB of internal storage is expandable to 32GB via micro-SD card. Both the rear and front cameras have 5MP capture resolution.

The latter isn’t a smartphone, but it may be enticing for on-the-go lifestyles. The ZTE Falcon is a 4G LTE mobile hotspot that is capable of simultaneously supplying up to 10 devices with the interwebz. 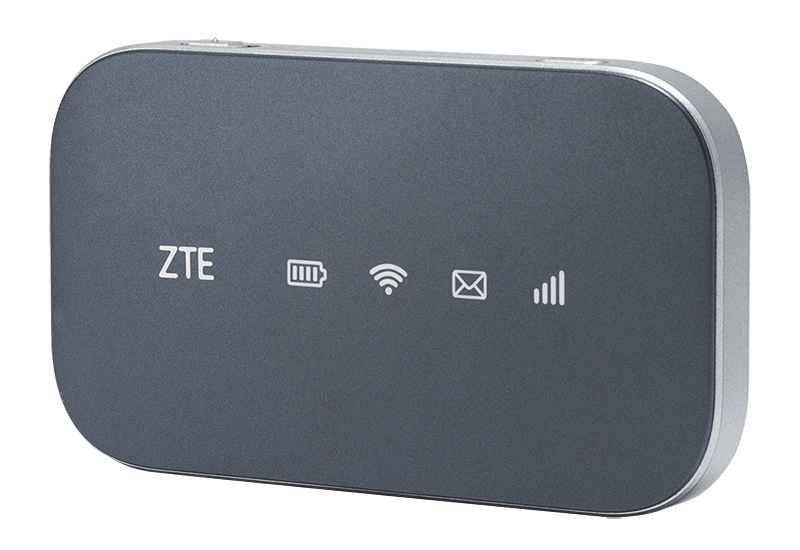 You should also know that there are discounts on several prepaid phones over the holiday. The Samsung Galaxy Core Prime and Galaxy Grand Prime are both cut by $40, putting them at $99 and $149, respectively. The LG G Stylo is also getting some love, cut by $75 for a price of $214.

Flagship smartphones aren’t left out of the fun either. T-Mobile has a Half-Off event underway, which cuts the costly price in half when you buy another (of equal or greater value, from the same manufacturer). This includes the latest from Samsung (Galaxy S6, Note5, S6 Edge+) and LG (G4 or V10).

Lastly, T-Mobile is renewing the “Get a Tablet on Us” promo. This gets interested customers a free Alcatel OneTouch Pixi 7 when a 1GB or higher data plan is agreed on.

How to use your Android smartphone as a Wi-Fi hotspot