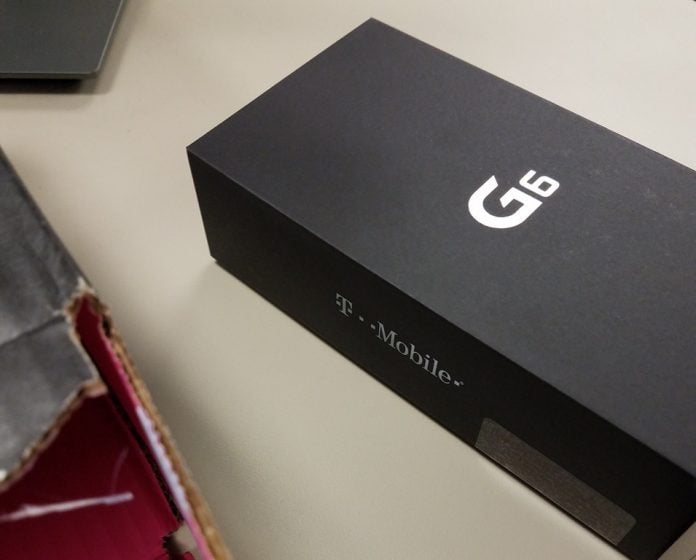 The LG G6 got unveiled at MWC 2017 and if you’ve taken a liking to the device and couldn’t wait to get your hands on it, then we have some good news for you. The flagship is scheduled to officially launch at T-Mobile on April 7, but as it turns out some customers who have already placed an early pre-order for the device are now seeing the phone arrive ahead of schedule.

T-Mobile LG G6 pre-sales went live on March 22 and now some Reddit users are reporting they already received their new phone. That was fast, huh? 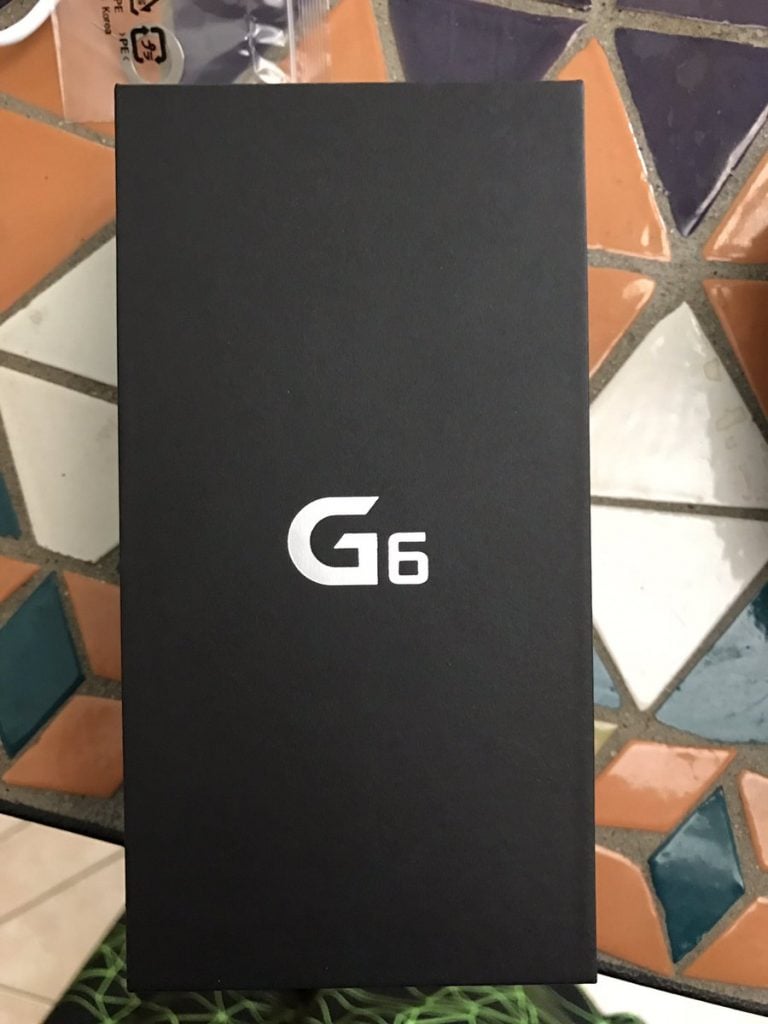 Still it’s not the first time T-Mobile tries to impress customers by sending out their orders ahead of time. So if you too have place a pre-order for the LG G6 you might want to keep an eye out for a shipment notification.

In case you missed LG’s announcement at MWC 2017, let us refresh your memory a little bit. The LG G6 arrives with an interesting 5.7-inch IPS LCD display with 2560 x 1440-pixel resolution. I say interesting because while most phones tend to stick with 16:9 ratios, the LG G6 is now switching it up to 18:9 (or 2:1), which in theory should make more room for information to be displayed. 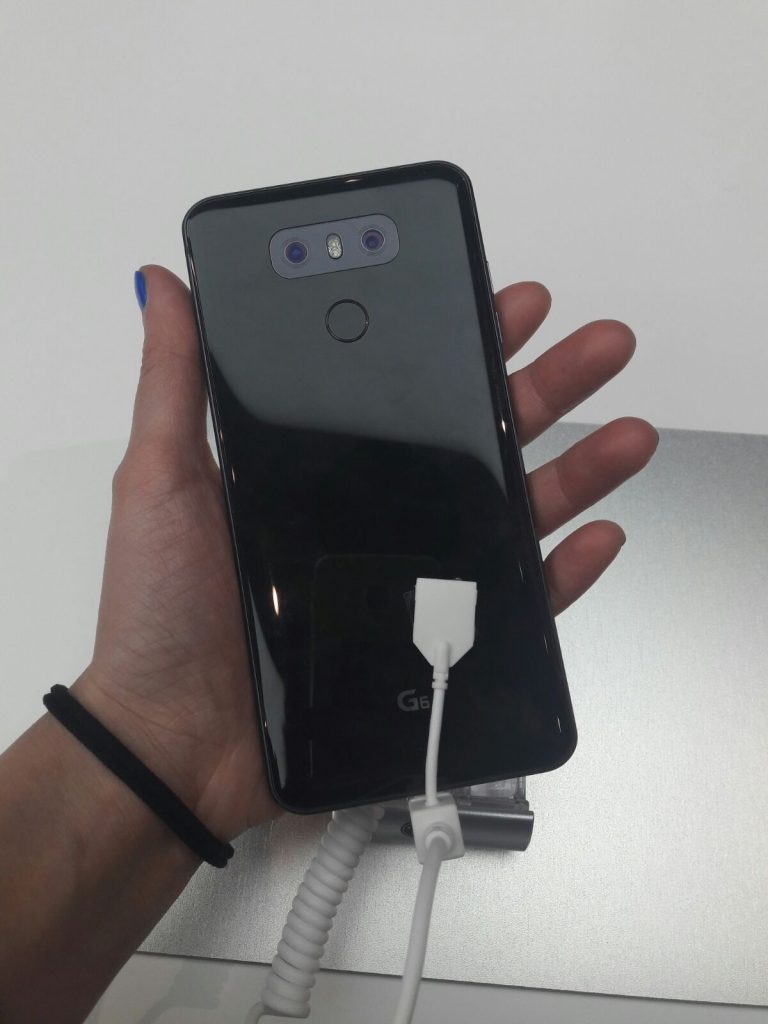 The phone takes advantage of last year’s Snapdragon 821, since initial Snapdragon 835 yields were reserved by Samsung for its Galaxy S8. LG also throws in 4GB of RAM and 32GB/64GB of internal storage (expandable up to 2TB via microSD card slot).

The US version of the LG G6 brings about wireless charging, but does away with the audio quad-DAC feature that made the LG V20 an interesting option to behold.

So, are you getting the LG G6?