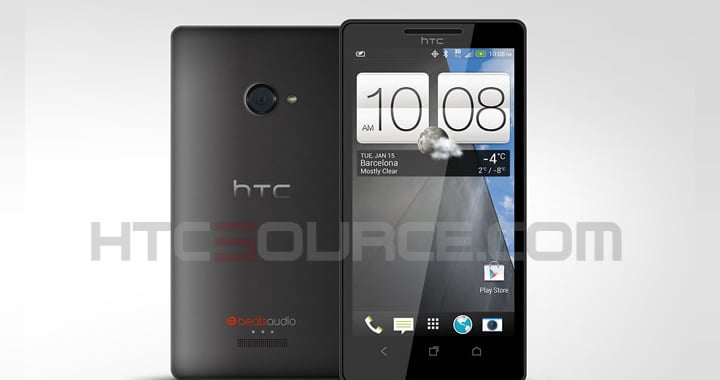 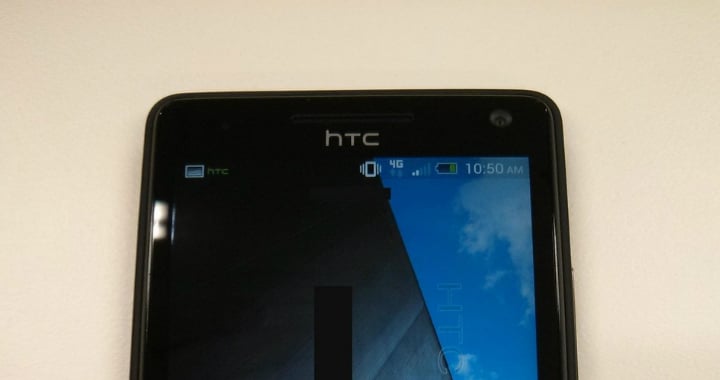 T-Mobile USA is the only major carrier that has yet to sign on for the upcoming HTC M7, according to the often-correct @evleaks. AT&T is the third wireless provider to jump on board with the device, following Sprint and Verizon. Those two, by the way, have been tied to the device for a while now.

HTC M7 confirmed for AT&T, leaving TMO as the only major US carrier lacking concrete evidence.

With roughly a month to go before Mobile World Congress, there’s plenty of time for T-Mobile to jump in line. Truth be told, I find it ridiculous to think that the carrier would not want to offer the same phone as the three bigger players. For a company who continues to struggle without the iPhone, T-Mobile should be doing their part to keep pace on every other front.

As a recap, the HTC M7 is expected to be unveiled at MWC in late February. Thus far, leaked renders and images suggest a form factor that blends the One X+ and Droid DNA with a splash of Windows Phone 8X in the mix.

Rumored specifications, which are always subject to change, include: