In its latest move to make itself more attractive to customers, T-Mobile will soon be upgrading the throttling limit for subscribers of its unlimited plan from 32GB to 50GB.

This piece of info which was first revealed by Android Central was confirmed by the “Uncarrier” itself via Twitter. T-Mobile will start implementing the change on September 20, so starting this week customers will see their threshold being raised to 50GB.

It’s not the first time T-Mobile bumps up its data prioritization limit. The company raised the “fair usage threshold” from 23GB to 30GB and then to 32GB just a few months ago. 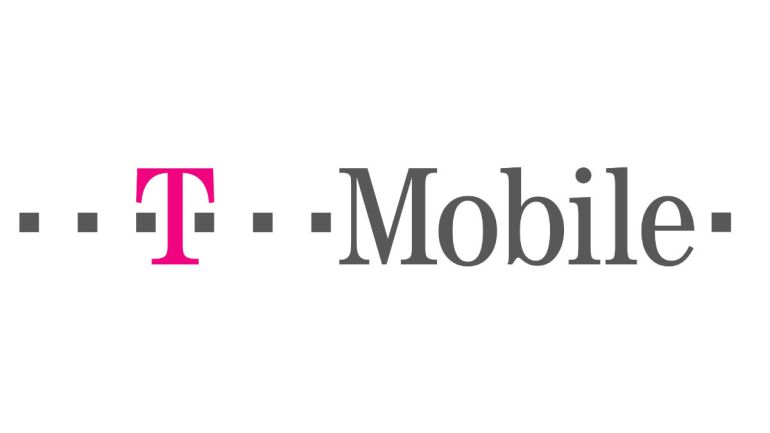 It’s worth mentioning that T-Mobile currently offers the highest monthly unlimited throttling limit. AT&T and Verizon both have a 22GB monthly limit, while Sprint is a bit more generous with its 23GB threshold. But the Magenta carrier’s new 50GB limit burns through the competition.

Don’t forget that once you exceed the 50GB data limit, T-Mobile will proceed to considerably decrease your speeds and prioritize usage behind other customers in the event of network congestion.

Given T-Mobile’s latest moves, we can’t say we’re surprised he carrier decided to bump up its unlimited throttling limit to 50GB. Recently, the “Uncarrier” announced all its ONE customers on a family plan will be getting free Netflix. And obviously, free Netflix means more data consumption.