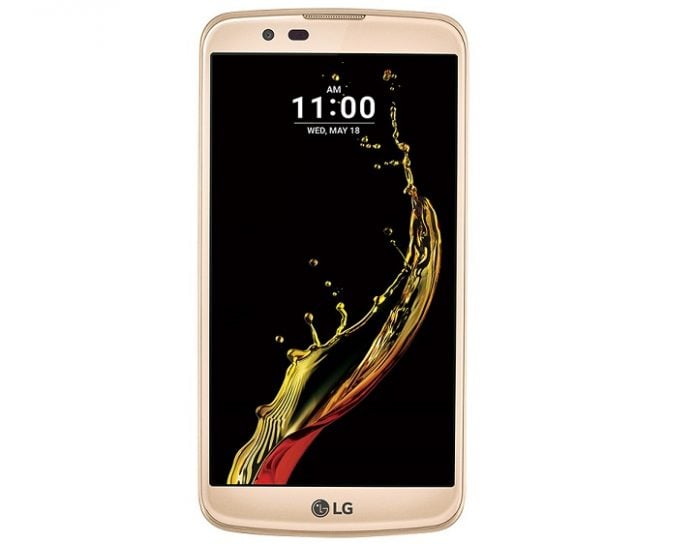 CES 2017 is coming up in a few weeks and all the big names in the industry are going to be present at the event showing off their latest and greatest products. LG included.

Even if the company’s smartphone sales have been faltering for a while now, the Taiwanese device maker seems to be unfazed by the setbacks. Actually LG is expected to come to CES 2017 in Las Vegas and unveil not one smartphone, but six new devices.

Most of these handsets will carry middle-range specs, like the LG K10 2017, the successor of this year’s LG K10.

According to @evleaks, the phone will be picked up by T-Mobile, but the carrier will be selling it under a different naming scheme. Granted, the LG K10 2017 isn’t exactly creative, so the Magenta company will put the phone on sale as the K20 Plus.

Previous rumors will have us believe the K20 Plus is going to make it out into the world with a 5.3-inch display with 720 x 1280 pixel resolution and 2.5D glass (which indicates the phone is slightly curved) on the front and back. The phone will have a fingerprint reader and a 5MP wide-angle front-facing camera onboard. Hopefully the phone will launch with Android 7.0 Nougat out of the box. 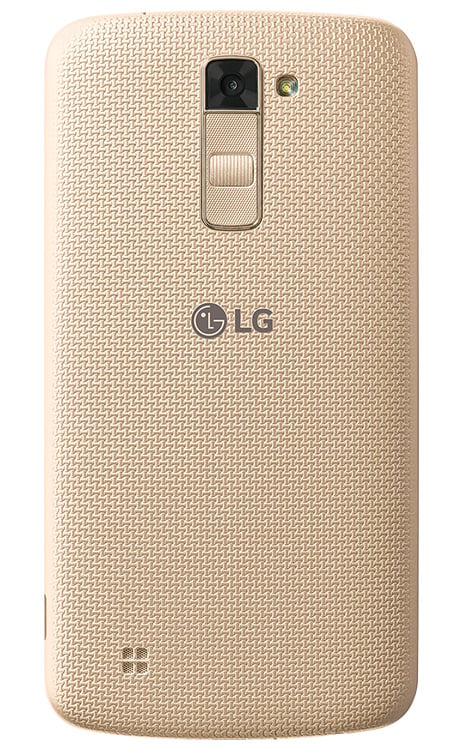 As you can see the phone is not exactly super impressive when it comes to specs, so we expect that T-Mobile will price it quite affordably. The current K10 is currently available for $175 a pop.

The phone which was unveiled in January 2016 comes equipped with a 5.3-inch display with 720p and a Snapdragon 410 processor under the bonnet. LG also offers between 1GB and 2GB of RAM (depending on model) and 16GB of internal storage (expandable via microSD card slot to 32GB). The phone features 8MP/8MP camera combo and runs Android 6.0.1 Marshmallow out of the box.

The K20 Plus seems to be offering an incremental update over last year’s model and should be priced in similar fashion.