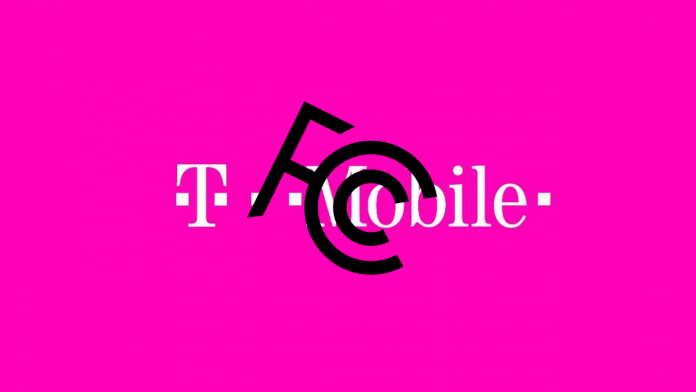 Hey, remember when T-Mobile lied about its new unlimited plan? Well the FCC sure does, and now it’s making T-Mobile pay. How much you ask? $48 million dollars, which is just pocket change for these big companies.

In 2015 we found out that T-Mobile was slowing down data for customers in the top 3% data usage tier – about 17GB of data/month. Customers only found out about this after a bunch of complaints were lodged against the carrier. MetroPCS users were also throttled under this tier as well.

But the FCC says the throttling itself isn’t the issue. It’s the way T-Mobile marketed it. Saying that a cellular plan is unlimited, while throttling users at the same time is too deceptive, plus it violates the 2010 Open Internet transparency rule.

The rule covers disclosures about “network management practices, performance, and commercial terms of service.” and applies to service descriptions, including expected and actual broadband speed and latency, among others.

“Consumers should not have to guess whether so-called ‘unlimited’ data plans contain key restrictions, like speed constraints, data caps, and other material limitations.”

T-Mobile and MetroPCS customers that were affected by this throttling are eligible for 4GB of additional mobile data under the Simple Choice MINT plan. They also get a 20% discount on in-stock phone accessories.

T-Mobile will pay for this through a $35.5 million consumer benefit program, while another $7.5 million will be paid directly to the US Treasury. Finally, $5 million in services and equipment will be provided to schools in the United States.

Have you been affected by T-Mobile throttling? Do you use at least 17GB of data per month? Let us know in the comments below.