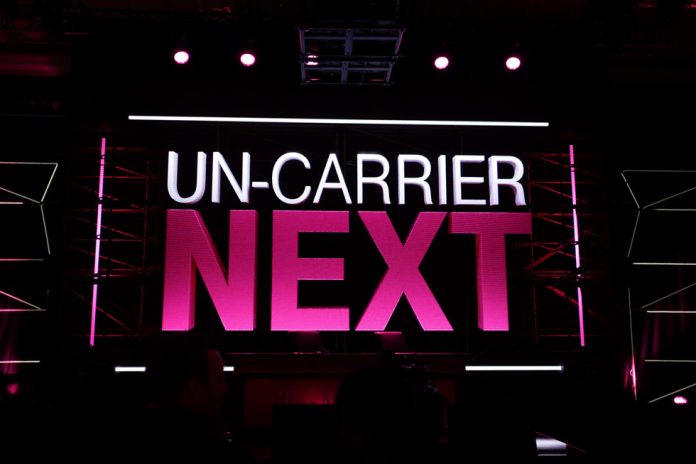 The next industry-sharking Un-carrier move is going to happen on August 15, 2018, T-Mobile confirmed a few days ago.

If you’re curious to find out the answer to the question, tune in this Wednesday at 11:00 ET / 8:00 PT on T-Mobile website and watch the livestream.

Unlike some of the other guys, we like to retire relics…not buy them 😉 Mark your calendar for 8/15…you won’t want to miss this! #Uncarrier #WeWontStop pic.twitter.com/QcvH8kzu38

While the video doesn’t offer any blatant hints as to what the Un-carrier event will be all about, we can speculate the company is gearing up to make a TV-related announcement.

T-Mobile’s Un-carrier events usually center around disrupting the carrier industry. Some announcements the company made so far include free Netflix for accounts with two or more lines on a T-Mobile ONE plan or removing caps for select video and music streaming service.

So is announcing a new internet-based TV service next on the menu? T-Mobile first made a mention of this when it acquired small TV company, Layer3 in 2017. The carrier said the service will be ready to launch in 2018, and with a few months left until the end of the year, T-Mobile might be finally getting ready to do it. 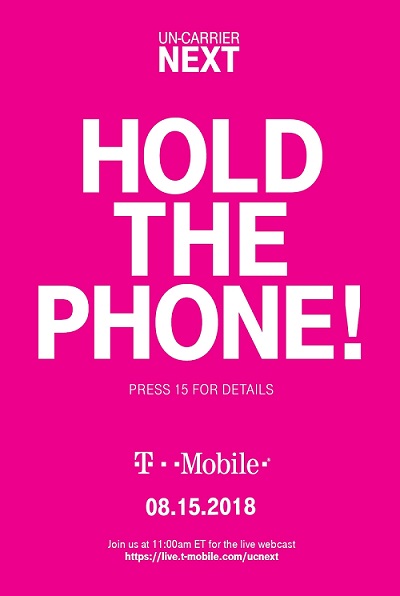 T-Mobile has been busy focusing on its upcoming merger with Sprint, so we haven’t heard much in terms of its TV plans. But all could change this week.

There are a couple of hints that this will indeed be the case. First off, ads for Layer3’s current TV service which offer a cable-esque bundle for $90 are showing up for select users on the Uncarrier’s website.

On top of that, T-Mobile is apparently looking to add more talent to its engineering team for a TV expansion. This is just speculation at this point, as we won’t know for sure what T-Mobile has in store for us until later this week.