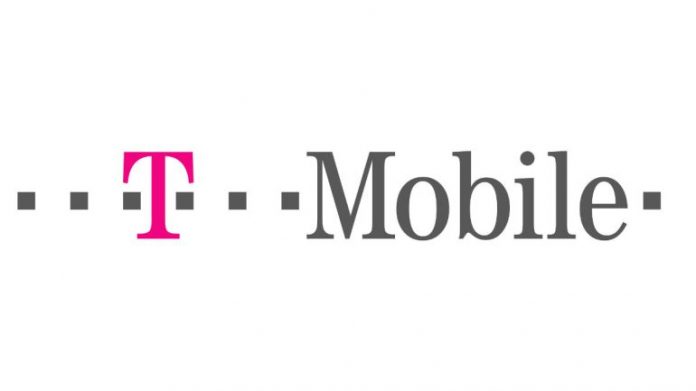 Most major carriers in the US offer an Unlimited plan option. But “unlimited” in carrier language actually spells limited with carrier implementing thresholds, which when being reached translate into de-prioritization of your device.

In case you are not aware, Verizon’s Unlimited plan caps out at 22GB just like AT&T’s, while Sprint’s is a bit more merciful and will throttle down your speeds after 23GB.

So far T-Mobile has been leading the pack with a threshold of 28GB. But to gain even more advantage over the competition, the carrier is now upgrading the limit to 30GB.

But even if you reach this threshold, it doesn’t mean you won’t be able to use your phone anymore. However, network speeds will be decreased to 3G/2G speeds, so your device might take its sweet time to load a page.

Interestingly enough T-Mobile didn’t make an official statement to alert users about the increased data cap, but as you can see the carrier’s website states that very clearly. 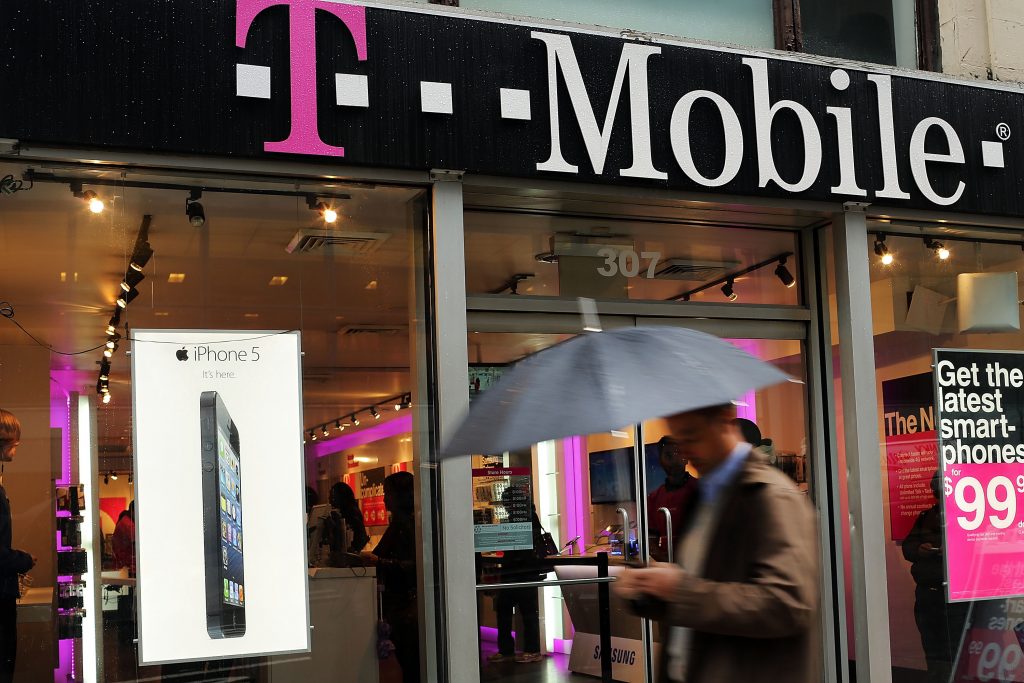 In case you don’t remember, we’re taking a moment to remind you what the T-Mobile Unlimited plan is all about. The carrier is offering 2 unlimited lines for $100/month all-in which includes HD video and 10GB of tethering.

If you only want one line, you’ll have to pay $70 a month for the same services. Three lines will run you $140/month and four lines are at $160. All of these offers require you to have AutoPay.