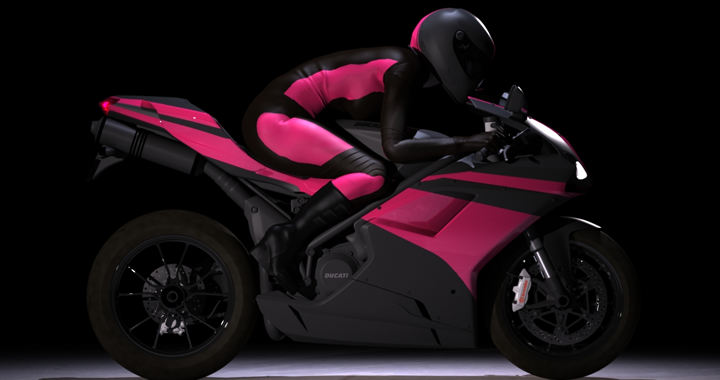 T-Mobile has named John Legere as the new Chief Executive Officer for T-Mobile USA, announcing that he takes over effective September 22.  With 32 years experience in the telecommunications and tech field, he brings quite a bit to the table.  According to René Obermann, (CEO of Deutsche Telekom), John will help focus on expanding its network coverage and initiating LTE service.

As most of you know, T-Mobile has long been the #4 player in the United Sates, and recently introduced Unlimited 4G data plans.  Will Legere and the new challenger strategy be enough to unseat Sprint for third place?

Bellevue, Wash. — Sep. 19, 2012 Deutsche Telekom (OTCQX: DTEGY), one of Europe’s leading telecommunications and information technology service companies and the parent company of T-Mobile USA, today announced that John Legere, a 32-year veteran of the U.S. and global telecommunications and technology industries, has been named Chief Executive Officer of its T-Mobile business unit, effective September 22. He succeeds Jim Alling, who has served as interim CEO since June and will return to his position as T-Mobile’s Chief Operating Officer.

Mr. Legere, 54, is the former CEO of Global Crossing, where he successfully transformed the company to become a leading provider of IP services worldwide. Under his direction, the company completed the world’s first integrated global IP-based network, achieved near-perfect network operations and significantly improved customer satisfaction.

“John is a talented and proven executive who brings a successful track record of leading and operating consumer- and business-focused telecommunications and technology companies,” said René Obermann, CEO of Deutsche Telekom. “As T-Mobile moves forward with its strategic initiatives to improve its market position, including expanding its network coverage and initiating LTE service, John has obviously the right skillset to lead the business into the future. John’s experience in the telecommunication and technology industries at Global Crossing and Dell will enhance T-Mobile’s ability to deliver superior mobile experiences for our customers as the Company continues to strengthen its business. I am delighted to welcome John to T-Mobile and look forward to working with him to make T-Mobile a stronger competitor.”

“I am thrilled to join T-Mobile and lead the Company at such a pivotal time,” said Mr. Legere. “T-Mobile is taking a number of significant steps to revitalize the business and I look forward to leading our team and partners to accelerate these efforts to become a force in our industry.”

Mr. Legere is a competitive runner and marathoner and uses his running as a means to support various charitable causes. He has raised more than $1.2 million in eight recent Boston Marathon runs for cancer research at the Dana Farber Cancer Institute where he is also a Board Trustee. Mr. Legere is on the Board of the New York Road Runners and NYC Marathon, Achilles International and Shoe4Africa.

“On behalf of Deutsche Telekom and T-Mobile, I want to thank Jim for his effective leadership during his term as interim CEO. Jim is an instrumental member of our team and will continue to play a key role in guiding our strategic direction. We are pleased that T-Mobile will continue to benefit from his leadership and experience as he resumes his position as COO,” continued Mr. Obermann.