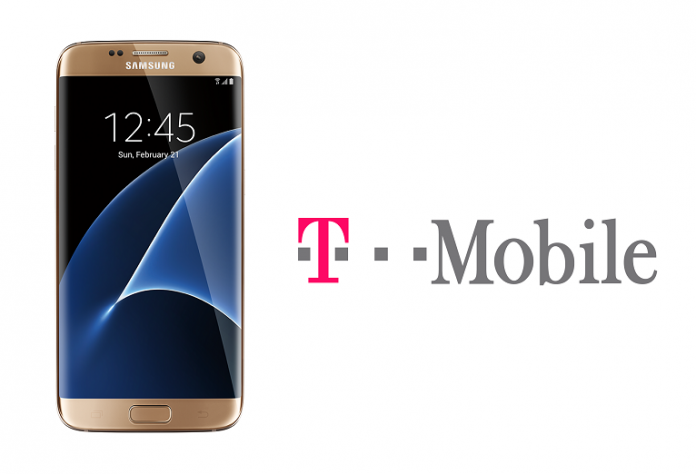 Interested in purchasing a high-end phone? Well in this case you should know this weekend T-Mobile will be offering customers a promotion on the Samsung Galaxy S7 that sounds quite exciting.

Anyone is eligible to join the promo, so it doesn’t matter whether you’re a returning T-Mobile customer or a new one. In case of the latter scenario, users can even be awarded up to $650 in order to cover switching fees.

But back to the deal. T-Mobile will be offering a free Samsung Galaxy S7 to customers who purchase the phone on T-Mobile’s Equipment Installment Plan (EIP). Users are required to add a line for the second free phone. After that shoppers will be awarded 24 monthly credits for the free Galaxy S7.

With the demise of the Galaxy Note7, the Galaxy S7 remains Samsung’s only premium phone this year. The handset was unveiled at MWC 2016 and comes boasting a 5.1-inch AMOLED panel with 1,440 x 2,560 pixel resolution.

The handset’s power source is a Snapdragon 820 processor working hand in hand with 4GB of RAM and either 32GB or 64GB internal storage (expandable via microSD card slot). Other specifications include a 12MP/5MP camera duo, fingerprint scanner and Android 6.0 Marshmallow out of the box.

With the Galaxy Beta Program unleashed, users with a Galaxy S7 can register to help test the latest Android 7.0 Nougat.

Bluboo D5 Pro is a sleek, yet budget smartphone, now on pre-sale (Promoted)