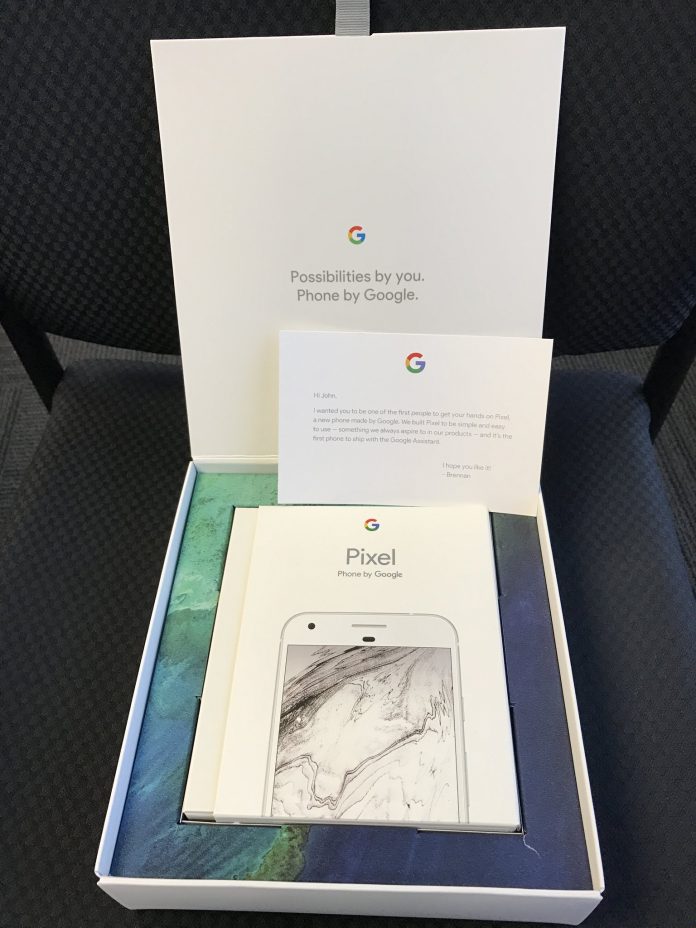 T-Mobile Says Bring Your Google Pixel In, Get $325 Refund

When Google announced the Pixel and Pixel XL a few months ago, the search giant said Verizon will be exclusively offering the two phones under its banner. Well, it appears that people who prefer buying phones via a carrier contract will have one more option to choose from while the Pixels are concerned.

T-Mobile CEO John Legere just tweeted something interesting. It appears an important Pixel announcement is bound to come out of T-Mobile soon. He also teased a picture of a boxed Pixel and added: “It works great on our network”.

You’re probably thinking what we’re thinking. The Pixel is most likely headed for T-Mobile. Mister Legere is not even being mysterious here, but of course, there might be a chance we’re wrong. Albeit a small one.

Tomorrow I have BIG news about @TMobile + @Google Pixel. Hint: it works great on our network!! I love it!! pic.twitter.com/VE62neWsgf

T-Mobile is known for offering contracts that usually come with fewer restrictions compared to the competition, so this is very good news. It might even mean the Pixel is bound to receive faster updates, although we’ve seen Verizon vow to provide timely updates for the two Pixel phones, a while ago. 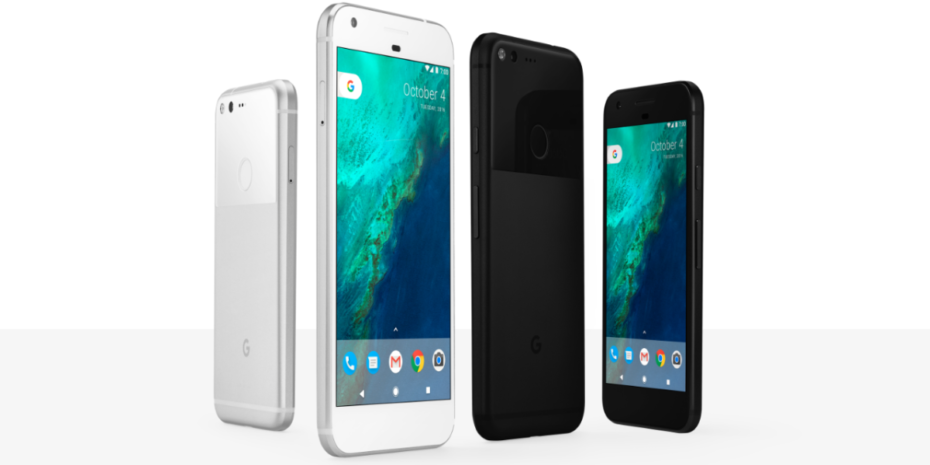 It will be interesting to see whether AT&T and Sprint will soon be joining the Pixel family or if the phones will remain exclusive to the Red-Magenta carrier duo.

In case you don’t remember, let us remind you the Pixel comes with a 5.0-inch AMOLED display with 1080 x 1920-pixel resolution and employs the power of a Snapdragon 821. The phone is available in 4GB of RAM with 32GB/128GB configurations and boasts a 12.3MP/8MP camera combo.

As for the Pixel XL, the phone rocks a larger 5.5-inch AMOLED screen with 1440 x 2560-pixel resolution. The rest of specifications remain the same. Both phones come with Android 7.1 Nougat pre-installed.

The Pixel is Google’s first attempt at building a phone from the ground up without the help of third-party manufacturers like it was the case with the Nexus lineup.