T-Mobile has been hosting a low-key promotion for users who are willing to port their number from another carrier. Interested parties need to use a code that can be employed to get 20% off on as many as 12 lines

It’s an interesting promotion, but T-Mobile hasn’t heavily advertised it. That’s probably because getting the code that will allow you to access the promotion doesn’t seem to be very easy. You’ll need to find a T-Mobile employee willing to hand you a code. Apparently, various T-Mobile employees have been given a limited number of codes to use however they see fit.

The deal will be available until the end of the month – March 31 to be more precise. We should also note the same “20% Off For Life” deal can be applied with the carrier’s “Two lines for $100 promotion”. I

Now if you are not familiar with T-Mobile One Unlimited plan, let us tell you the bundle offers video streaming at 720p and up to 10GB of LTE data each month. After you reach this cap, tethering speed is reduced to 3G. Folks who end up using 2GB of data each month (or less for that matter) will be awarded extra $10 credit. Interested parties need to be signed up with Auto Pay to take advantage of the promo. 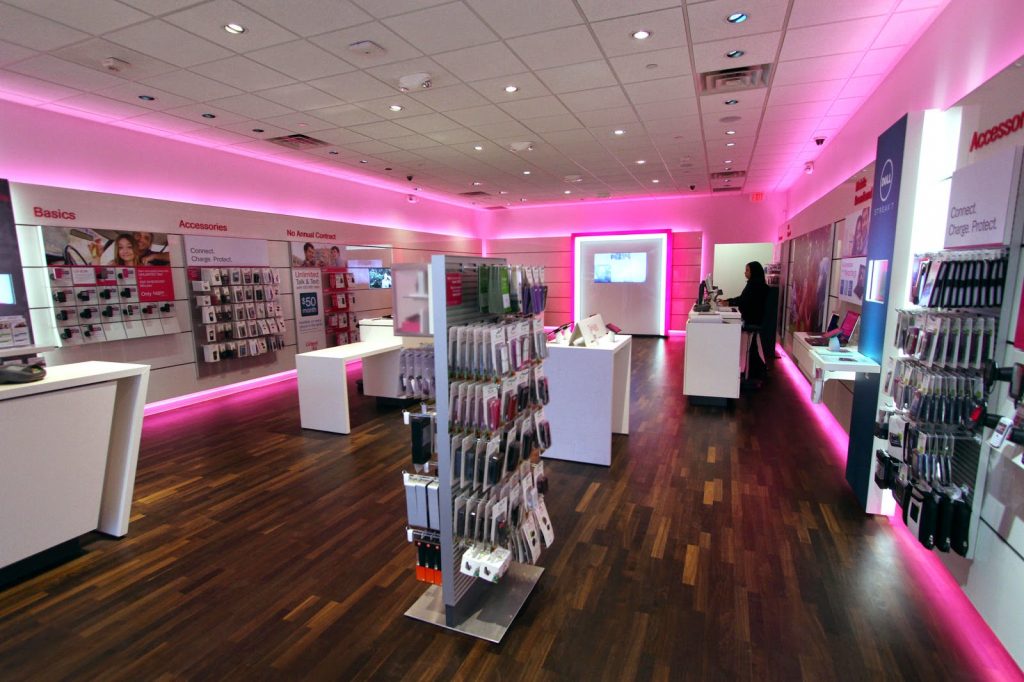 We’re not sure why T-Mobile decided to end the promotion next week. Maybe the Magenta carrier was just experimenting with the idea. The company is always looking for new ways to attract more customers to its networks and the “20% Off For Life” deal is one that T-Mobile tried out for a time. However, it’s quite possible the company might start offering the deal again at a later date.