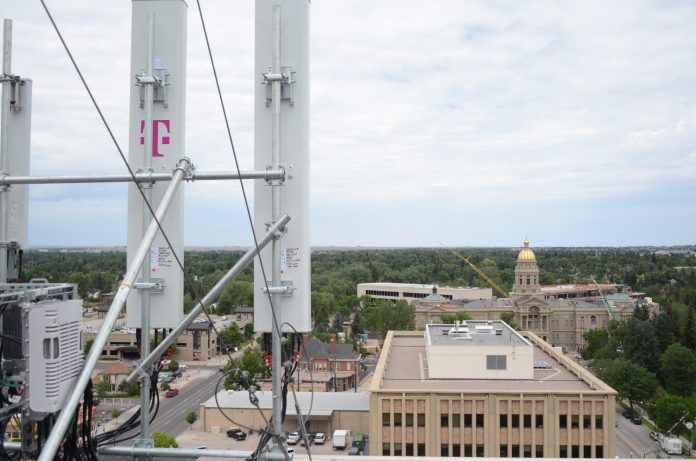 After spending $8 billion on a new low-band spectrum to improve its wireless network back in April, T-Mobile this week announced the first 600MHz LTE network is now live in Cheyenne, Wyoming.

The new network, which uses Nokia equipment promises to offer better coverage in rural areas and inside buildings and less data congestion compared to the 700MHz networks which are widely deployed by most carriers today (the lower the frequency, the better the coverage). 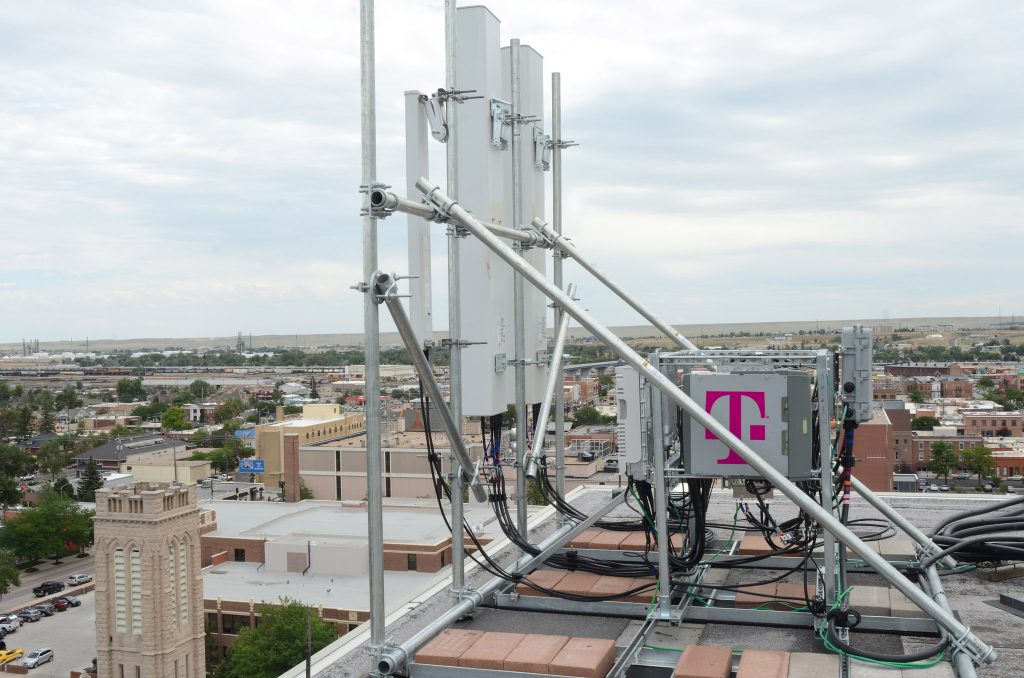 But there’s a caveat. Residents of Cheyenne can’t really take advantage of the perks brought along by the new technology, as compatible phones aren’t available on the market just yet.

However, the carrier revealed that Samsung and LG will launch 600MHz compatible phones by the end of the year (we’re thinking maybe the Galaxy Note8 and V30). T-Mobile also promised to make available more devices in 2018. 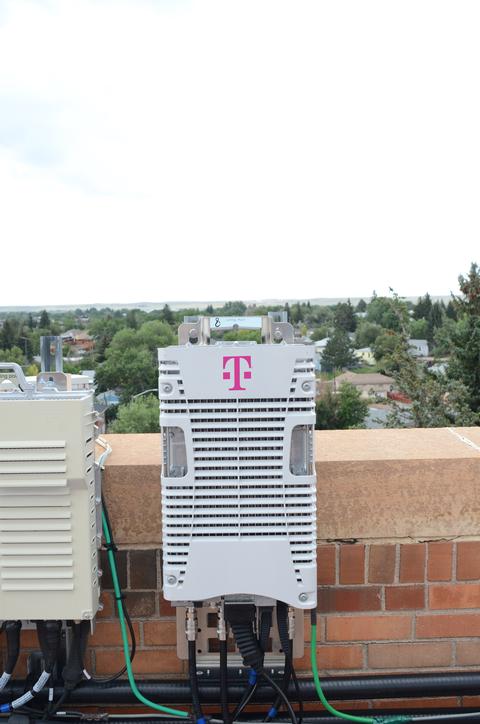 Even so, rolling 600MHz is a particularly tricky business, because TV stations are using the spectrum. These stations are in the process of moving to different frequencies, but the complete transition won’t happen overnight. Still T-Mobile is doing everything in its power to speed things along.

The Magenta carrier says that the FCC granted the licenses for the new network in June, and having it online by August is much faster than was expected. To compare, Verizon purchased 700MHz spectrum from the FCC back in 2008, but didn’t flip the switch on the first network until 2010.