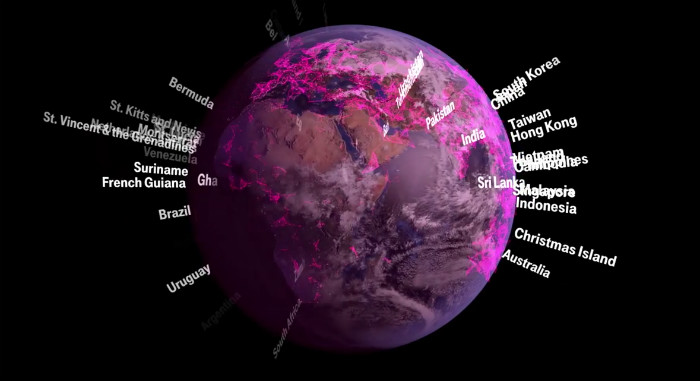 T-Mobile’s next Un-Carrier announcement, set for June 18, could usher in simplified pricing for rate plans, suggests TmoNews. Instead of a $49.99 rate plan with fees and taxes, T-Mobile customers might instead see a flat $50 sticker. You know, not unlike MetroPCS’s Period Power ads and initiative.

Additionally, T-Mobile could make it much easier to unlock their smartphones. According to a source close to the blog, an upcoming smartphone was found to have a preloaded app for unlocking.

We only have one day to go before T-Mobile unleashes its next round of announcements; is there something you’re hoping to see?