BlackBerry might not be so popular with customers anymore but the company still offers a few worthy devices. Speaking of which, the Canadian ex-smartphone maker is offering a set of pretty decent discounts for Black Friday.

The Canadian company has already kick started its Black Friday deals which include a couple of Android smartphones and some BlackBerry OS products as well.

BlackBerry boasts 53% discounts on select smartphones and there are some pretty high-end models included in the list. 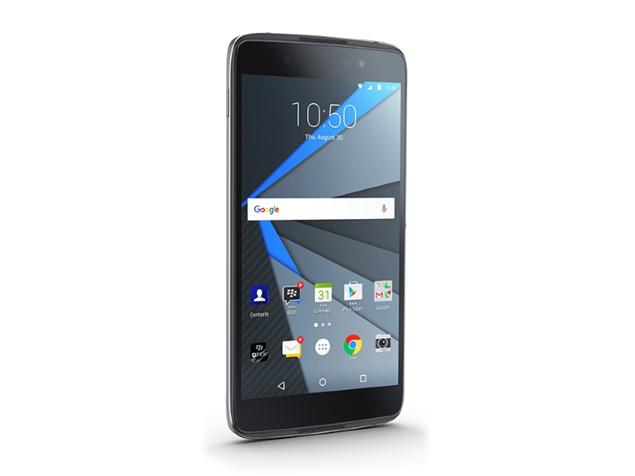 Moving along we find the previous-gen DTEK50 has been discounted from a regular $299 to $229. This Android phone already has a successor, the DTEK60 which is not included in the promotion sadly.

But we’re an Android site, so we’re going to draw your attention to the BlackBerry Priv – a high-end phone from the Canadian company which runs Google’s mobile OS. 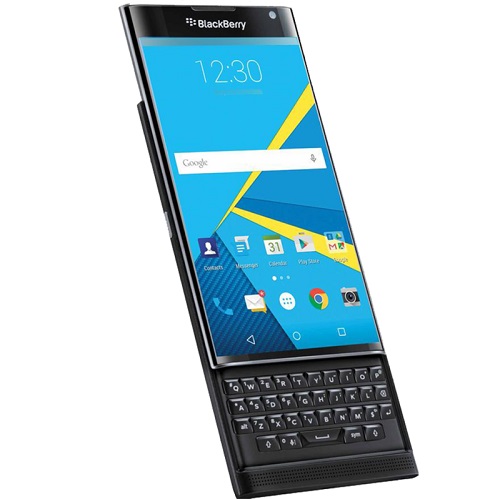 Previously a hefty $649, the device now features a more acceptable $299 price tag. The devices boasts a 5.4-inch display with 1,440 x 2,560 pixel resolution and a Snapdragon 808 under the hood working in concert with 3GB of RAM and 32GB of internal storage. The phone features Android 6.0.1 Marshmallow out the box.

As we were saying above, despite BlackBerry not leading smartphones sales anymore, the company offers pretty nice discounts. By comparison Samsung’s Black Friday promo lists doesn’t impress much. Android fans might want to look towards HTC instead.