Let’s face it – taking screenshots on Android phones has never been the easiest thing to do. Pressing power button and lower volume button together may not sound like a big deal for some, but many users find it quite tricky and end up capturing lower volume button options in the screen grab.

Google has solved this problem in devices running Marshmallow and up, as Now on Tap allows you to take a screenshot by simply tapping the home button. All you have to do is, simply update your Google app and then long press the home button to launch Now on Tap. You will then see many location options to save the captured screenshots. 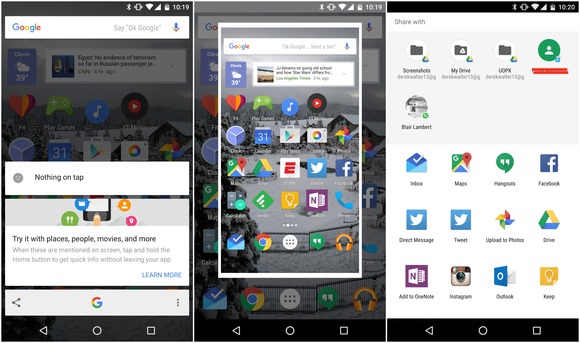 It indeed is a good update for those who don’t want their photo galleries to be cluttered. Since you can save the screenshots in either Google Drive or any other cloud folder, not only will your phone be more organized, it will also save some much needed storage space for you.

If you want to use this feature on your phone running Android 6.0 Marshmallow, make sure that you have the latest built of the Google app, which has started rolling out slowly via Google Play. 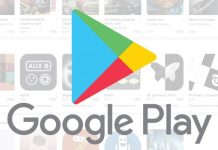