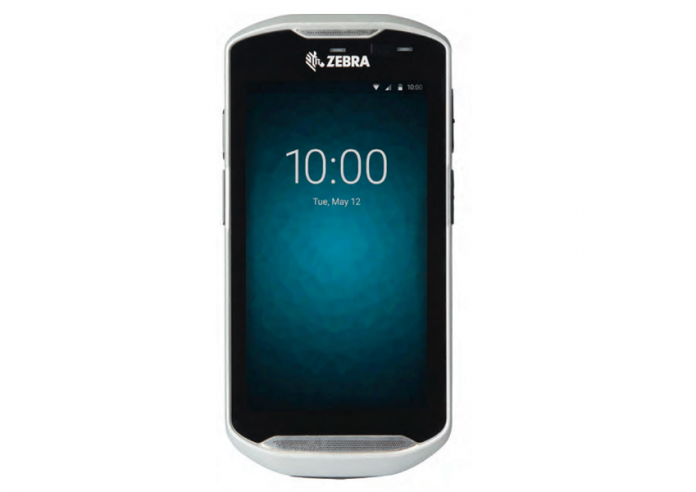 One of America’s largest retailer – Target is replacing the Apple-made devices used by its sales-floor workers to find products in stock and for other daily tasks, with Android data collection terminals made by Zebra.

Ever since 2015, Target staff used iPod Touches coated in red plastic shells that were dubbed “MyDevices” for essential sales-floor activities. That won’t be the case anymore as Target – probably prompted by Apple’s lack of interest in updating its iPod Touch line – has substitute them with the enterprise oriented Zebra TC51.

Apple’s devices have drawn a lot of criticism from store employees for various reasons including poor connectivity, random reboots, less than great battery life. That’s why the change to Android is probably going to be embraced by most Target staffers who are going to welcome to option of working with devices with replaceable batteries.

Most Target store use around 30 MyDevices and with approximately 1,800 Target active stores across the nation, more than $54,000 Android devices will be making their way to the retail giant in the upcoming months. Target is also adding more in-house Android developers to help port over all the internal software needed for stores to operate.

The Zebra TC51 is referred to as a “mobile computer” due to its lack of cellular radio. The device features a 5-inch 720p display, a Snapdragon 650 processor and 2GB of RAM. It’s also water-resistant and pretty thick, as it features an 18.6mm frame.

The Zebra TC51 runs Android 6.0 Marshmallow out of the box and relies on a pretty large 4,300 mAh battery. It includes with a built-in barcode scanner.

Despite the changes, the company is not dropping Apple products completely. Store managers will still receive iPhones and iPads will continue to be used to handle customer pickups.