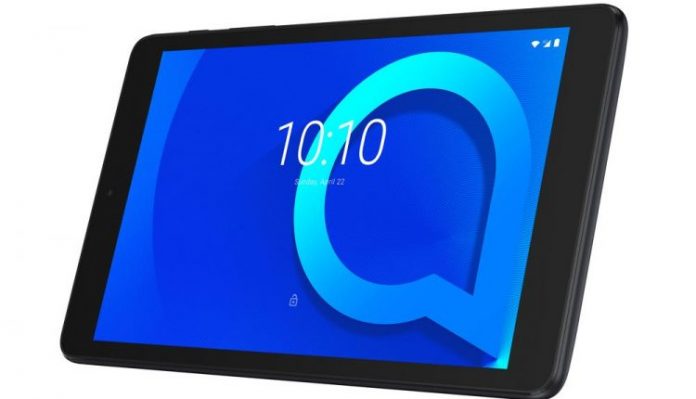 At IFA in Germany this week, TCL announced a new tablet powered by Android Go; the 8″ Alcatel 3T. The Android tablet market is floundering to say the least these days, but perhaps Android Go is the way back to relevance? While no formal hardware specs have been announced, the Alcatel 3T looks to make sales purely on its price – starting at just $138. 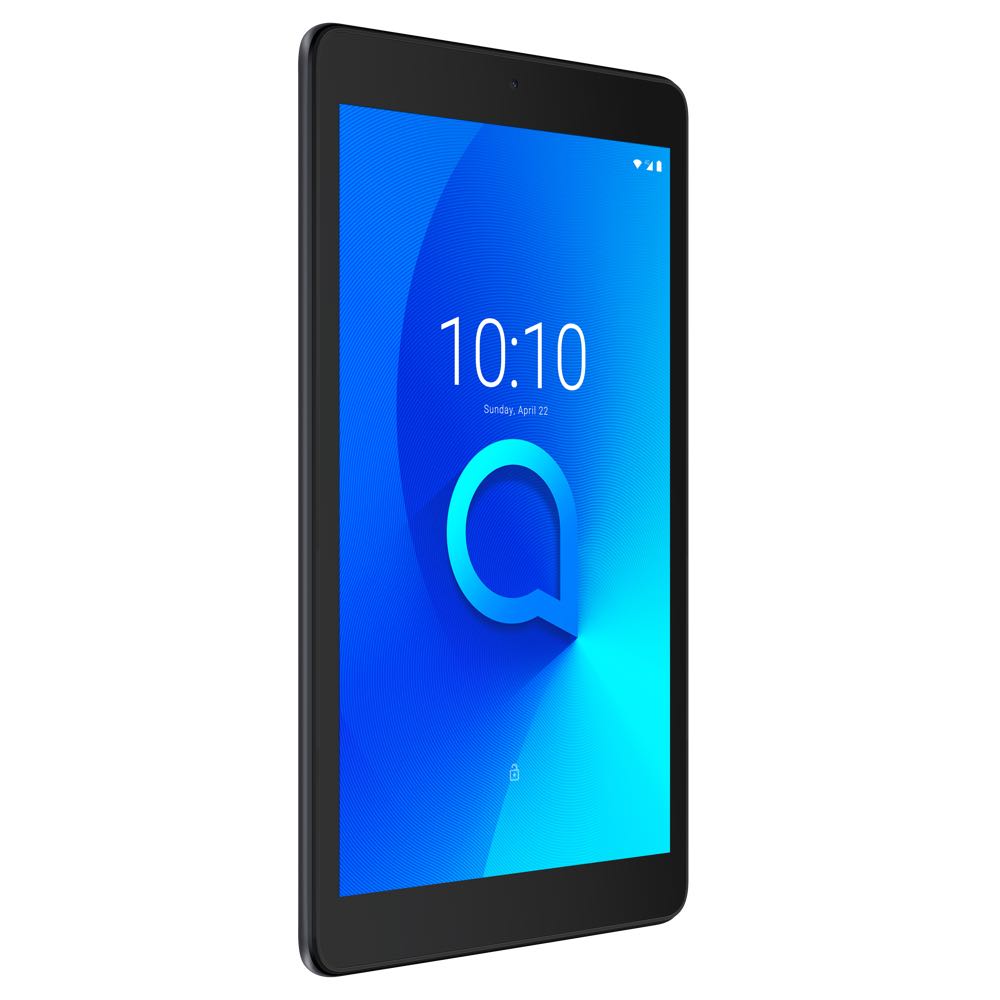 The Alcatel 3T sports an LTE connection and a 4,000mAh battery, two of the only hard specifications we have on the device. And while TCL hasn’t announced availability for the North American market yet, we expect to be updated relatively soon. The 3T weighs in at just 279 grams and is only 8.2mm thick, giving it both a lightweight and slim profile. 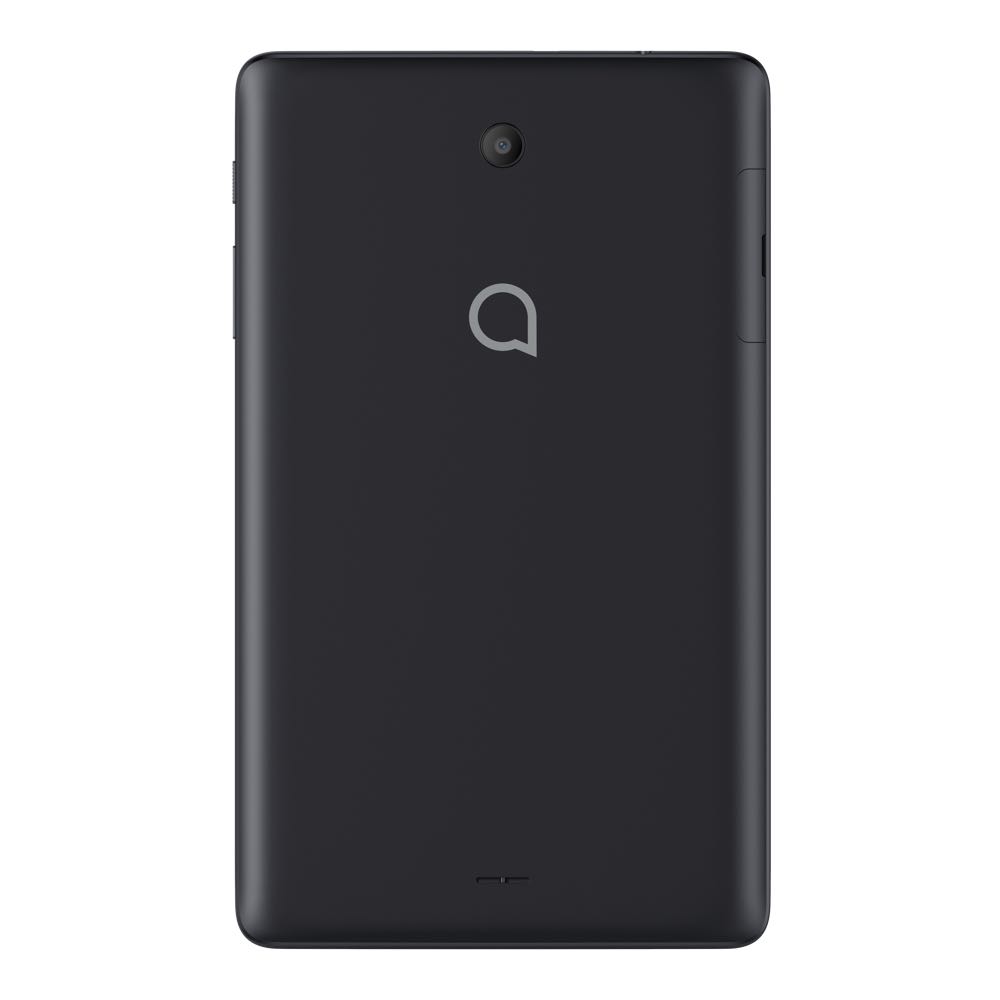 Perhaps most unique among the announced features, however is that the Alcatel 3T will launch with Android Go Oreo right out of the box. At $138 I’m anxious to see what kind of hardware TCL has managed to cram into the budget tablet, which appears to be competing with the higher-end Kindle Fire tablets. I doubt we’ll see anything world-breaking in the specs department, but hey – stranger things have happened.

Even if the Alcatel 3T is a surprise hit, can it even begin to repair the Android tablet markets’ rather poor reputation? I guess we’ll find out.