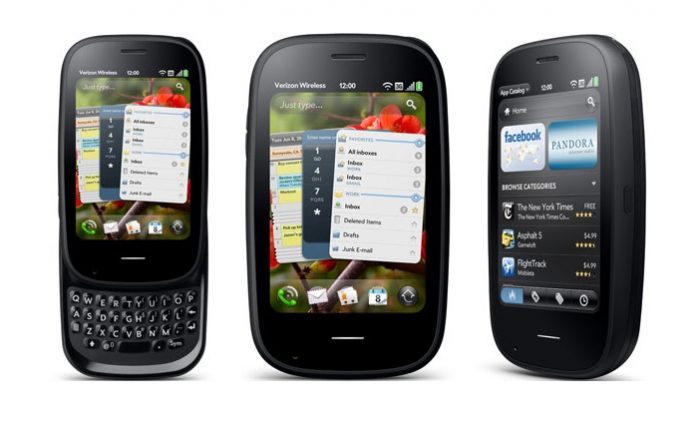 Remember Palm, maker of the iconic Pre smartphone? Well after being on hiatus for the past half-decade, Palm is reportedly going to be making a comeback next year.

Well according to the folks at Android Planet who talked to TCL’s Marketing Manager Stefan Streit, new Palm devices (he did not mention smartphones specifically) are in the pipeline.

TCL – the company that’s currently trying to revive the BlackBerry brand – purchased the Palm brand back in 2011. Six years after, the electronics giant wants to make Palm great again.

But there’s a caveat to take into consideration. Unfortunately, it doesn’t seem likely the new Palm devices will run Palm OS / webOS, although Streit said they will be targeted at users familiar with the old ones. 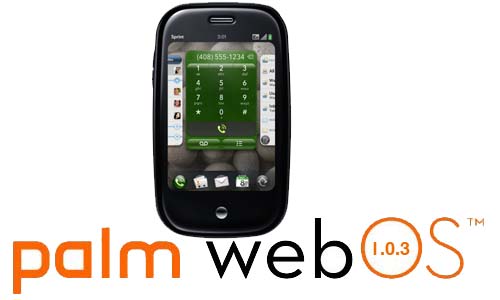 webOS, the mobile gesture-based operating system which Palm developed for its devices was part of the HP acquisition and later got sold off to LG which is still using it to power some of its smart TV products.

We can assume the new Palm devices will run on Android, just like the latest BlackBerry KEYone, but that’s not a detail we can be 100% sure about at this point.

Streit further detailed TCL’s upcoming mobile strategy by explaining the Alcatel brand will be aimed at “millennials”, BlackBerry at enterprise customers and Palm will be used to lure in older users who still remember how great the brand used to be.

Would you consider buying a new Palm device with Android onboard?