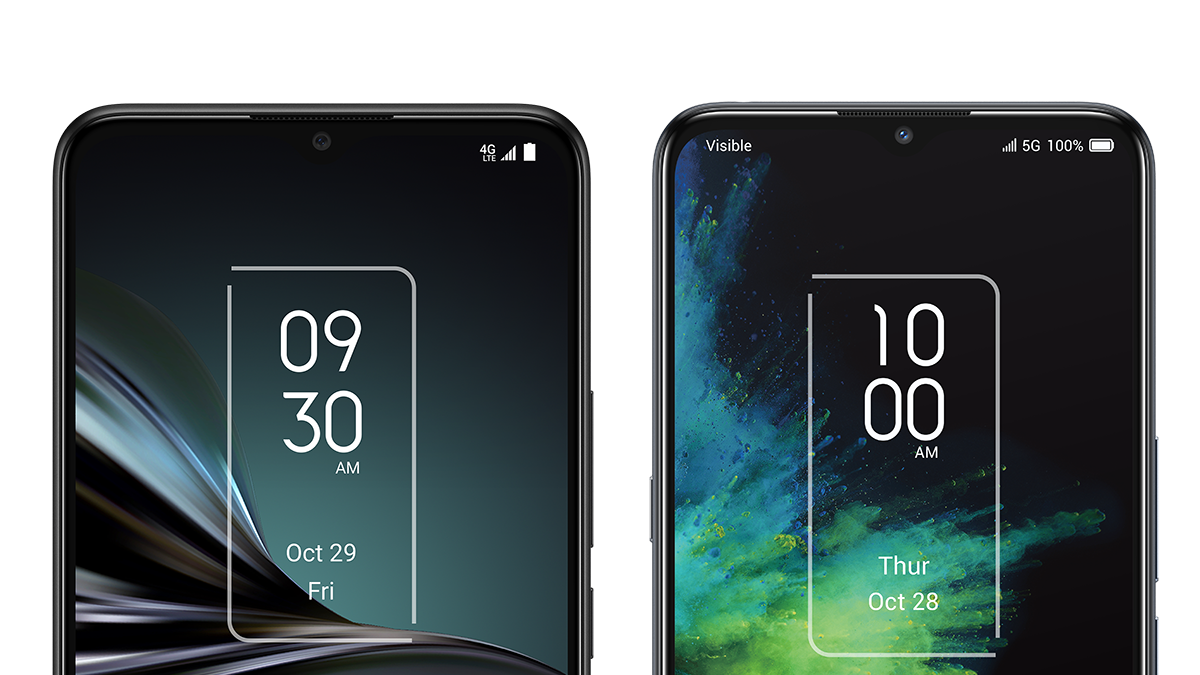 TCL on Thursday announced a pair of affordable smartphones for the US market, tapping them for a variety of carriers. One of the models, the TCL 20XE, goes on sale immediately while the other, the TCL 20A 5G, arrives in the coming weeks.

Here are the key features for the two phones.

As the model name hints, this is a 5G phone with a generously sized 6.52-inch display with HD+ resolution. It’s powered by Android 11 and comes with a 16-megapixel main camera, 5-megapixel wide camera, and 2-megapixel macro camera.

Under the hood you’ll find a Qualcomm Snapdragon 480 processor with 4GB RAM and 64GB expandable storage. A 4,500mAh battery, which supports 18-watt fast charging, should be sufficient enough to last a day or more for most users.

The TCL 20A 5G is expected to arrive at Visible in November as part of an exclusive for the wireless carrier. It will be offered in matte grey.

The TCL 20 XE has many of the same features of the aforementioned model, including the 6.52-inch display, fingerprint reader, headphone jack, and dual-band Wi-Fi.

Also powered by Android 11, this one dials things down a smidge by going with a MediaTek Helio P22 processor with 3GB RAM and 32GB expandable storage.

The camera experience features a 13-megapixel and 2-megapixel macro/depth shooter combo with a 5-megapixel front-facing camera. And while this one doesn’t have 5G support, it does come with a 5,000mAh battery.