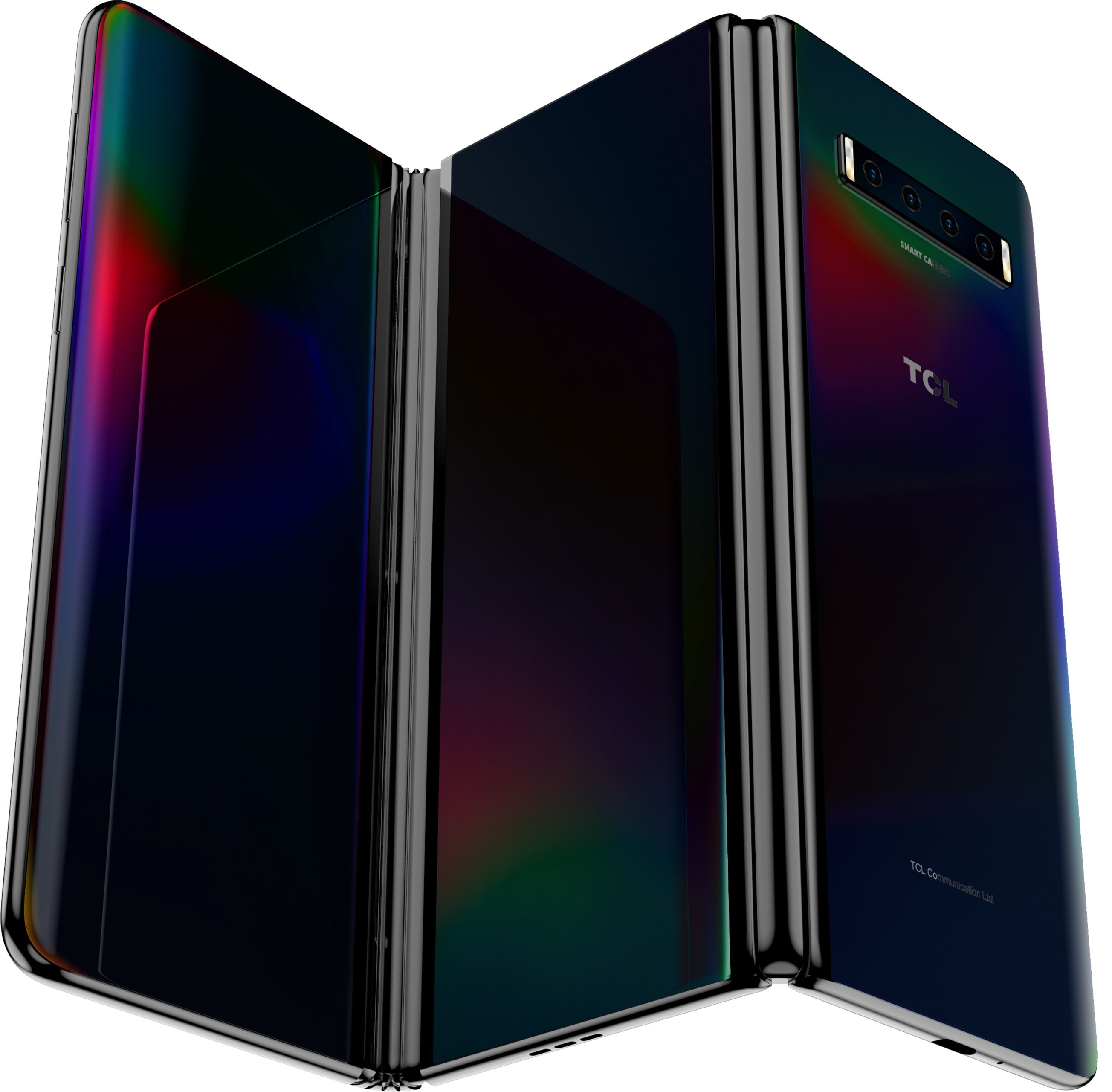 Folding tablets are cool, and so are clam-shell style folding phones, but that’s not all there is to the concept of flexible displays. TCL on Thursday introduced a pair of concept devicess that could ultimately make their way to market.

One concept includes what’s being billed as the “world’s first rollable extendable” display while the other offers up a tri-fold approach to phones. Both are unique to be sure, but neither are ready for prime time just yet.

Rather than folding a tablet in half, this concept device takes a different approach to extend the 6.75-inch display. Indeed, it has a rollable AMOLED display that is motor-driven to push out to 7.8-inches. Like others in this area, it allows for split screen and multi-tasking. But, unlike the others, there’s no crease or wrinkle.

Also playing in the same phone-into-tablet space, this concept uses both a “DragonHinge and ButterflyHinge technology. In essence, it’s a 6.65-inch device that unfolds to reveal a 10-inch tablet. Further, it’s a 3K display with 20.8:9 aspect ratio. According to TCL, it features a multidimensional shine with a 3D holographic finish.

We’re already on board with both of the TCL concept devices, even with these limited looks at each. Neither necessarily looks like something a casual, everyday person might want, but those who value a little extra may be interested.

We’ll be ready to hear, and share, more information on either of these products as they potentially move closer to reality.

Learn more about TCL and its various products at its global website.