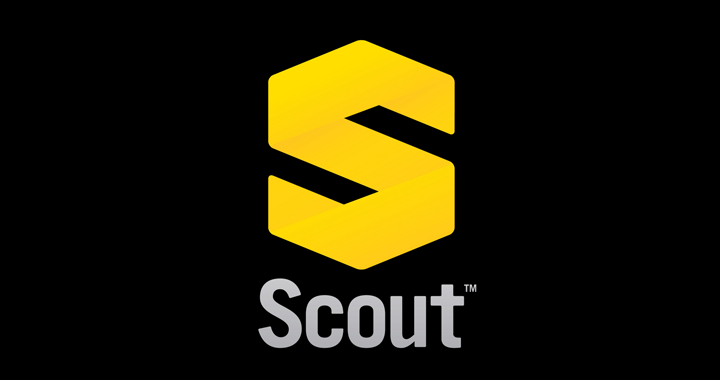 Earlier this week Telenav launched an HTML5, browser-based, voice-guided GPS navigation experience for Android and Windows Phones. Initially an iOS-only service, Scout for Apps is the first HTML5 turn-by-turn GPS navigation of its kind.  With this announcement, it’s now possible for developers to embed said navigation into their own apps, much as they would a video. Not only that, but developers can keep the same branding, look, and uniform design that users expect.

Beyond the Android announcement, Telenav has also released a website widget that anyone can to a  website to provide visitors the ability to instantly launch the same great, trusted GPS navigation.  Called Scout Drive Button, it’s another first in the space and can be easily and freely integrated into sites without any coding background.

“Mobile users have sent us feedback that they have switched to our partner apps due to the addition of free navigation,” said Shannph Wong, chief architect at Telenav. “Now that we have developed the service to work on Android and Windows Phone devices, we expect this trend to continue.”


Scout for Apps gives developers an easy way to offer consumers free, voice-guided, turn by turn, GPS navigation directly from their application or website. Developers can integrate the service by simply adding one line of code, making it ideal for social, travel and shopping apps, or any other app or website that includes points of interest, places or addresses. Scout for Apps is also the only GPS navigation service that developers can embed within their own mobile applications, just like embedding video into a website, allowing them the ability to keep their users within their own branded app throughout the entire navigation session.

“No other service will allow developers to provide GPS navigation within their own app,” continued Wong. “This is a major difference between Scout for Apps and any other GPS navigation service on iOS, Android or Windows Phone.”

Scout Drive Button: GPS Navigation for Websites
Today, Telenav also launched the Scout Drive Button, a widget for anyone to add onto their website to provide visitors the ability to instantly launch voice-guided, turn by turn, GPS navigation to their store, restaurant, salon, dentist office, etc. Mobile users can click the button from their phone and navigation will start from their mobile browser, without the need for a separate GPS navigation or mapping app. The Scout Drive Button –  free for website owners and mobile users – is easy to add to a website and does not require any coding skills.

If website visitors click on the Scout Drive Button from their computer rather than their phone, Scout will offer the option of sending a link to launch navigation on their phone via a text message or mobile email. The Scout Drive Button eliminates the need to write down directions, print out maps, or copy and paste the address into another GPS device or application.

“Most websites include a long laundry list of written driving directions or picture of a map that are static and hard to use,” continued Wong. “With our Scout Drive Button, businesses can offer a sophisticated and reliable experience to their patrons. This is a technology that will change the way businesses share driving directions and help their customers before they even arrive at their store.”

Website owners can personalize the Scout Drive Button by typing in their address into the widget, then copying and pasting the automatic code into their website. They can also easily modify the size and choose from different graphic options. The Scout Drive Button is available at www.telenav.com/scoutdrivebutton/.

More information on Scout for Apps is available at developer.telenav.com.

About Telenav, Inc.
Telenav’s mission is to help make people’s lives easier, less stressful, more fun, and more productive while they are on the go. Our personalized navigation services help people make faster and smarter daily decisions about where to go, when to leave, how to get there, and what to do when they arrive.
We aim to be everywhere people need us. Our partners are wireless carriers, automobile manufacturers and original equipment manufacturers (OEMs), app developers, advertisers and agencies, as well as enterprises large and small. Our partners include AT&T, Bell Mobility, Boost Mobile, China Mobile, Ford, MapmyIndia, NII Holdings, QNX Software Systems, Rogers, Sony, Sprint Nextel, Telcel, T-Mobile UK, T-Mobile US, U.S. Cellular, Verizon Wireless and Vivo Brazil. You can also find us in mobile app stores and on the web at www.telenav.com and www.scout.me.