Telenav on Monday announced its mobile apps will begin using OpenStreeMap. More specifically, the iOS app will begin integrating the crowd-sourced maps later this week. The Android version, for its part, will see the feature roll out by June.

One of the key differences in using OpenStreetMap from other tools, such as Google, is the sheer number of “editors”. With more than 1.5 million contributors providing data, it far outweighs what is possible with a few thousand staffers. OpenStreetMap creates constantly-updated maps with details such as changes in roads, freeway expansion, and more. We’re talking about updates that happen every minute as opposed to once a quarter.

“This is a turning point for the mapping industry. The amount of effort and investment needed in order to provide high-quality turn-by-turn navigation using OSM crowd-sourced map data cannot be understated. We expect a significant return on our investments to create a better map platform for navigation using the free OSM.”

To help get OSM into Telenav has turned to skobbler, the first company to make use of the technology. Telenav acquired skobbler earlier in the year and will only serve to enhance the navigation experience.

In addition to the app new, Telenav also announced a new SDK for Scout Maps, which allows developers options to integrate OpenStreetMap and navigation features into their mobile apps.

Scout with OpenStreetMap is available in more than fifty markets and 200 countries around the globe. 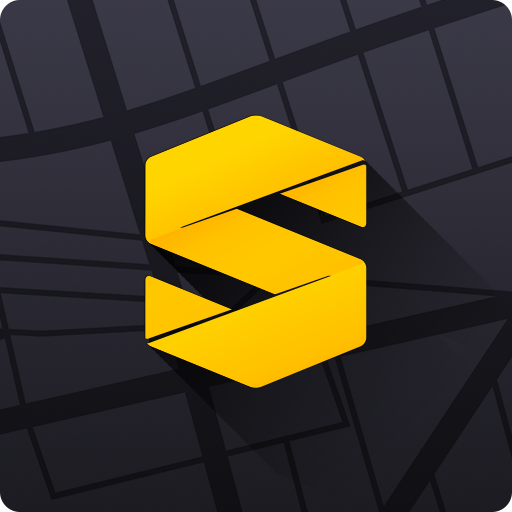 Could Scout be the solution to “Generation Tardy”?

20 Android apps for dads and grads

Control your power, and control your life. Being a top-tier off-grid power station manufacturer, BLUETTI has been dedicated to bringing premium and affordable off-grid...
Advertisements
Advertisements

Control your power, and control your life. Being a top-tier off-grid power station manufacturer, BLUETTI has been dedicated to bringing premium and affordable off-grid...