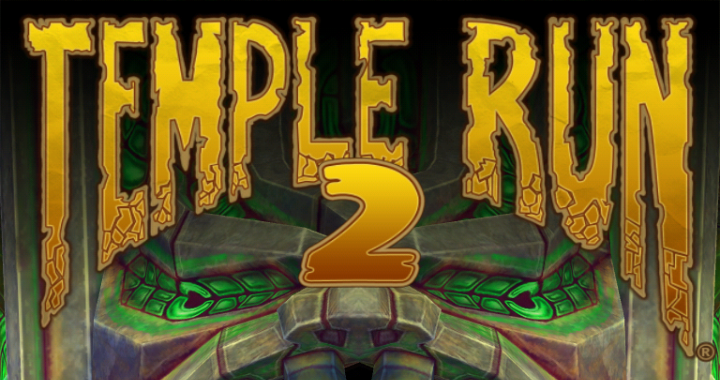 So you knew Temple Run 2 was going to be big, didn’t you? How big, though? How about 50 million installs in under two weeks, big?! Imangi Studios today announced that it has hit the milestone faster than any other game, even Angry Birds Space.

“Temple Run has evolved into something so much bigger than us,” says Keith Shepherd, co-founder of Imangi. “The game has performed beyond our wildest dreams, and we are thrilled that gamers and fans have embraced Temple Run 2 in such a short period of time.”

Congratulations to the Imangi Studios team for the great game and for the wonderful news! Have you downloaded the game yourself? Did you check out our review of Temple Run 2?