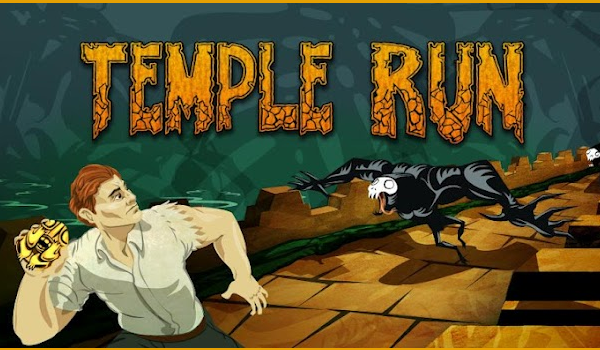 It sounds like you guys and gals were anxious to get your hands on Imangi Studios’ hit app, Temple Run.  After crossing more than 0ne million downloads within the first 24 hours, the casual game has amassed more than 5 million installs in its first week.  Apple’s iteration has already seen 45 million downloads since it arrived last August so we’re optimistic that the Android edition will do quite well.  While this isn’t on the same level as Rovio and Angry Birds Space, it’s hard to imagine Imangi Studios being upset with the numbers.

Available as a free download for Android 2.1 devices and above, Temple Run is one of the best ways to kill a few minutes, or hours.  It’s super easy to learn but terribly difficult to put down.  The best part about Temple Run is that it’s one of those games you can pass to your children without worrying.