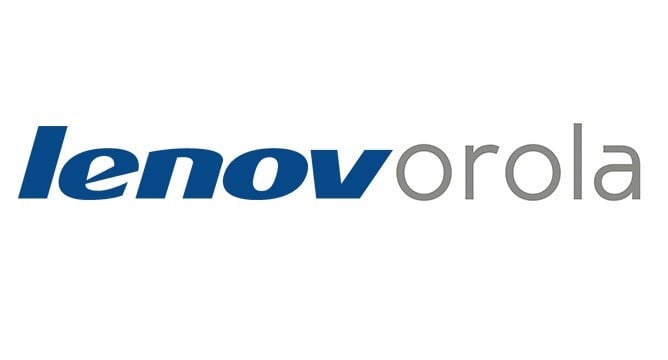 [blockquote author=”Motorola”]We believe your phone should look and behave like you want it to. That means our approach to software is ‘less is more’, so you can focus on the choices that are right for you[/blockquote]

Motorola, taking the “less is more” line a little too literal, will not be updating the 2015 Moto E and the Verizon and AT&T variants of the 2014 Moto X to Android 6.0 Marshmallow. The 2015 Moto E, one of the best budget phones around, was announced in only February. In the marketing video for the Moto E, these fateful words were uttered.

[blockquote author=”Magno Herran, Marketing Manager for Moto E (2nd Gen.), February 25th, 2015.”]And while other smartphones in this category don’t always support upgrades, we won’t forget about you, and we’ll make sure your Moto E stays up to date after you buy it.[/blockquote]

Apparently what Motorola meant by that statement was that the Moto E would be upgraded from Android 5.0 Lollipop that it was launched with to Android 5.1. This, frankly, is ridiculous. For a company that promises quick updates and a stock-like experience, the new Lenovorola is going in the wrong direction. Gutting much of the workforce, not updating their recent phones and bad customer service is not the recipe that turned Motorola from the disaster it was into a favorite among stock Android fans.

I can’t tell if it’s worse that they’re not updating a popular budget that came out in February or their flagship from a year ago on the two most popular carriers in the United States.

This is fragmentation at its worst. The willful fragmentation of a device line that should receive an update not only hurts Motorola and the owners of the phone but hurts the reputation of Android as a whole. Android has tried to address fragmentation by moving many of their applications into the Play Store so it can update them faster and by forcing OEMs to release devices with current builds of Android but the stigma of being left behind will never change when devices that were released less than 9 months ago are left in the dust.

There’s no one to blame here besides Lenovo. Motorola had rebounded to being a shell of its former self to being a favorite among those looking for stock Android and fast updates. In fact, Motorola updated the Moto X and Moto G lines to Lollipop on November 12th last year, less than two months after its release. That was the fastest among OEMs. It also was the fastest to update one of their phones to 4.4 KitKat in 2013 among non-Nexus phones.

To say this turn of events by Motorola is disappointing would be underplaying it. A lot of people had hoped that after being acquired by Google, Motorola would be the “chosen one” going forward, giving us fast updates, great hardware and an attractive price but now that trust is broken for many people.