Each year Google holds a vote allowing users to pick their favorite app, game, movie, and book from the Play Store. Voting for this year’s contenders ended on November 23, and after tallying them up, the winners for 2020 were announced today.

First up, is the winner for best app, and apparently, Disney’s new streaming service has been a hit, because the Disney+ app is number one for 2020. However, when you look at the other apps in the running such as, Vimeo, Reface, and Microsoft Office among others–it’s not surprising to see the mouse came out on top. How can any of those other apps hope to compete with the might of Disney, Pixar, Marvel, and baby Yoda?

As for the other awards, the game of the year award went to SpongeBob: Krusty Cook-Off, while Bad Boys for Life took the top movie choice, and If It Bleeds was the number one book. 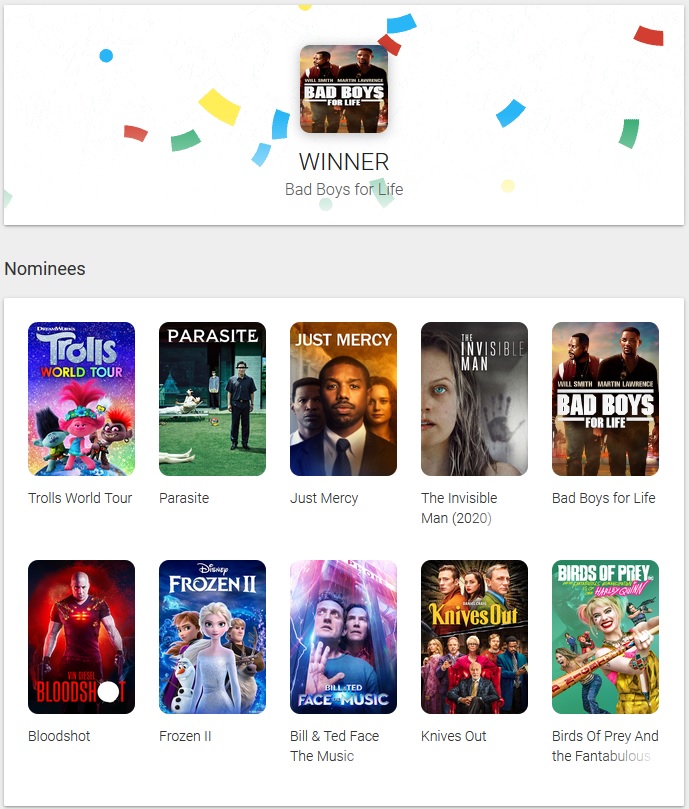 Along with the user’s choice awards, the Play Store editors also came together to share their favorite apps of the year. Number one on their list was Loóna: Bedtime Calm & Relax, a mood-altering app that is supposed to help you get ready to sleep. Given the stressful year 2020 has been, it’s no surprise an app meant to calm you would be the top choice.

Some other standout choices include the popular video conferencing app Zoom and the hit free to play game Genshin Impact. The full list of apps and games can be viewed below. 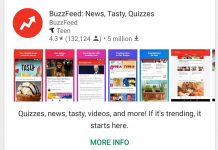 What are Android instant apps and how do you use them? 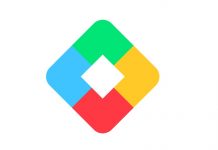