Unlocked smartphones are definitely gaining popularity and for good reason – they free you up from financing plans and two year contracts. If you’re looking for a new smartphone B&H has you covered. 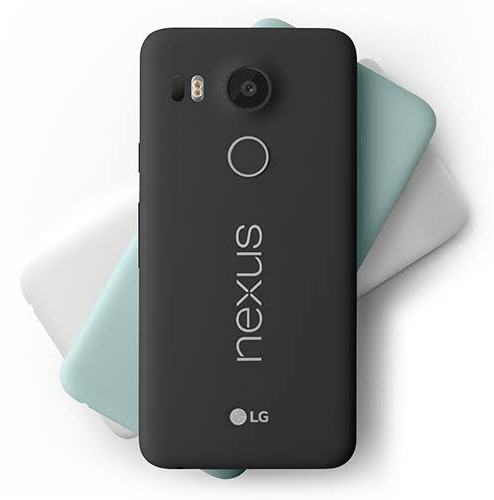