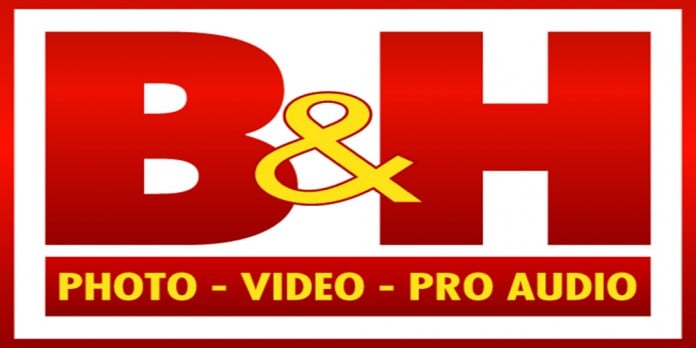 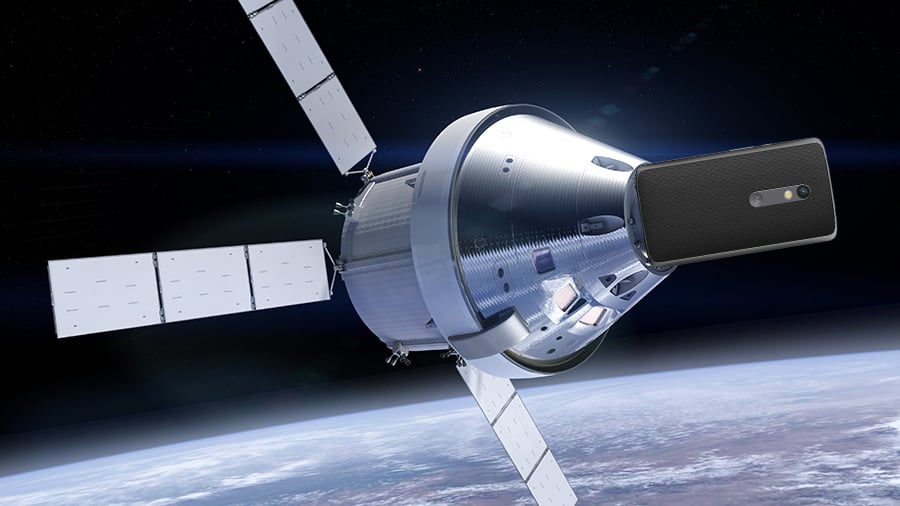 Please note that due to overwhelming demand, some of these phones are listed as “backordered” or “coming soon”.