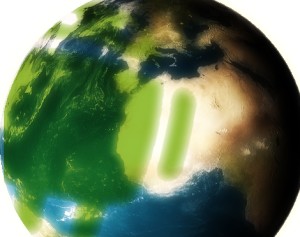 How about that week of Android news, eh?Â  The train keeps picking up steam and we’re doing our best to keep up.Â  We’re really fortunate to have other great Android websites to help with news and rumors.Â  These sites do a fantastic job of keeping people informed and offer something a little bit different.Â  We’ve gone back and collected a few things from these sites and done a little of our own digging too.Â  Here’s the stuff we didn’t get a chance to tell you about!