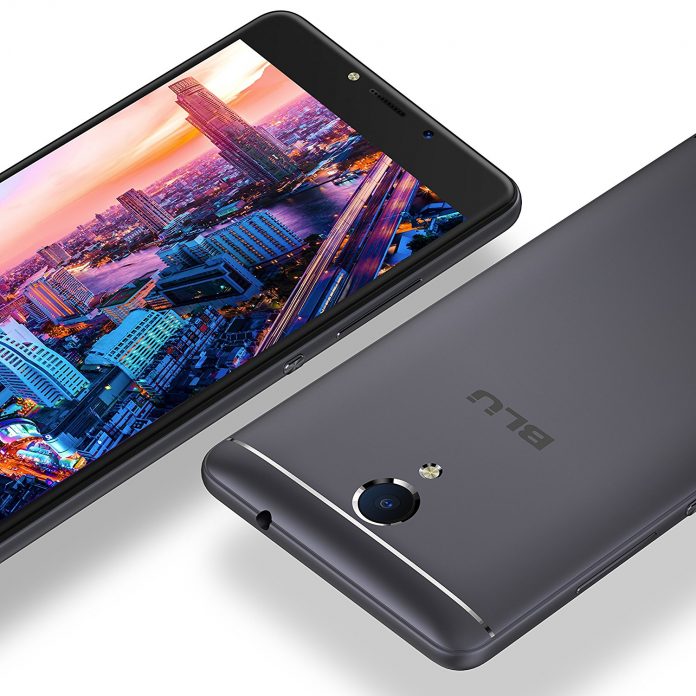 Miami-based phone maker, Blu, is back at it again. Hot off the heels of the releasing the most popular unlocked phone in the United States ever, the R1 HD, Blu is today announcing the follow-up to the device, The R1 Plus. Here are how the specs break down.

As you can see, the Blu R1 Plus stacks up very favorably against other phones at the same price range. Blu says it wanted to offer customers even more value than the R1 HD so it bumped up specs in key areas like storage (16GB to 32GB) and RAM (2GB to 3GB). 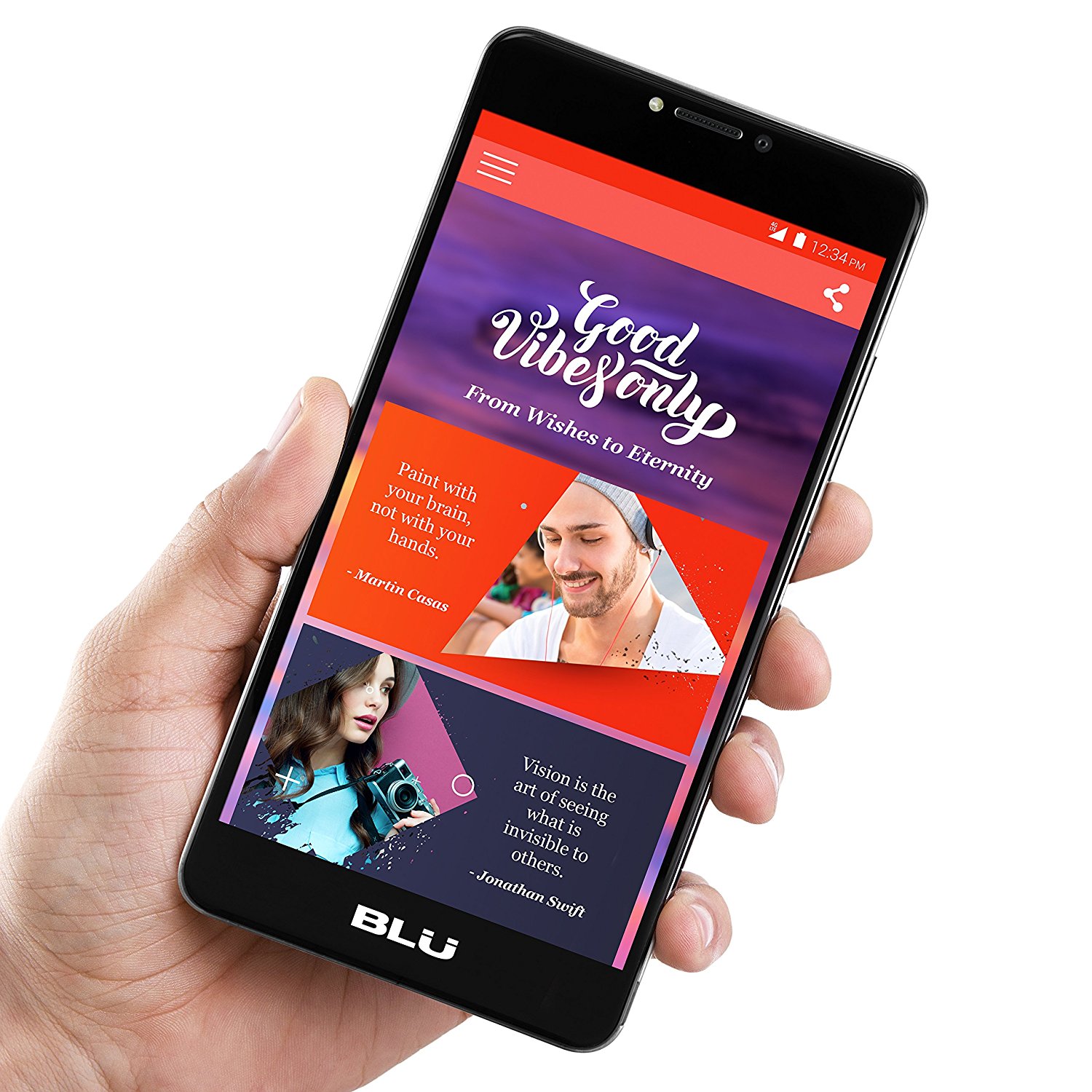 The headliner here for me is that battery. 4000mAh is a gigantic battery and towers over devices like the Samsung Galaxy S8+ (3500mAh), LG G6 (3300mAh), and Google Pixel XL (3450mAh). While a big battery doesn’t necessarily always equal good battery life, we’re excited about what the R1 Plus could offer. Stay tuned for our review of the phone to see how it stacks up.

The one disappointing thing about the spec sheet is the older version of Android that the R1 Plus will ship with. Plus promises an already planned upgrade to Android 7.0, so at least we know it’s coming down the pike. And hey, this phone is so cheap that you can buy a new one everytime a new version comes out if the OEM decides to never update it (which we highly doubt). 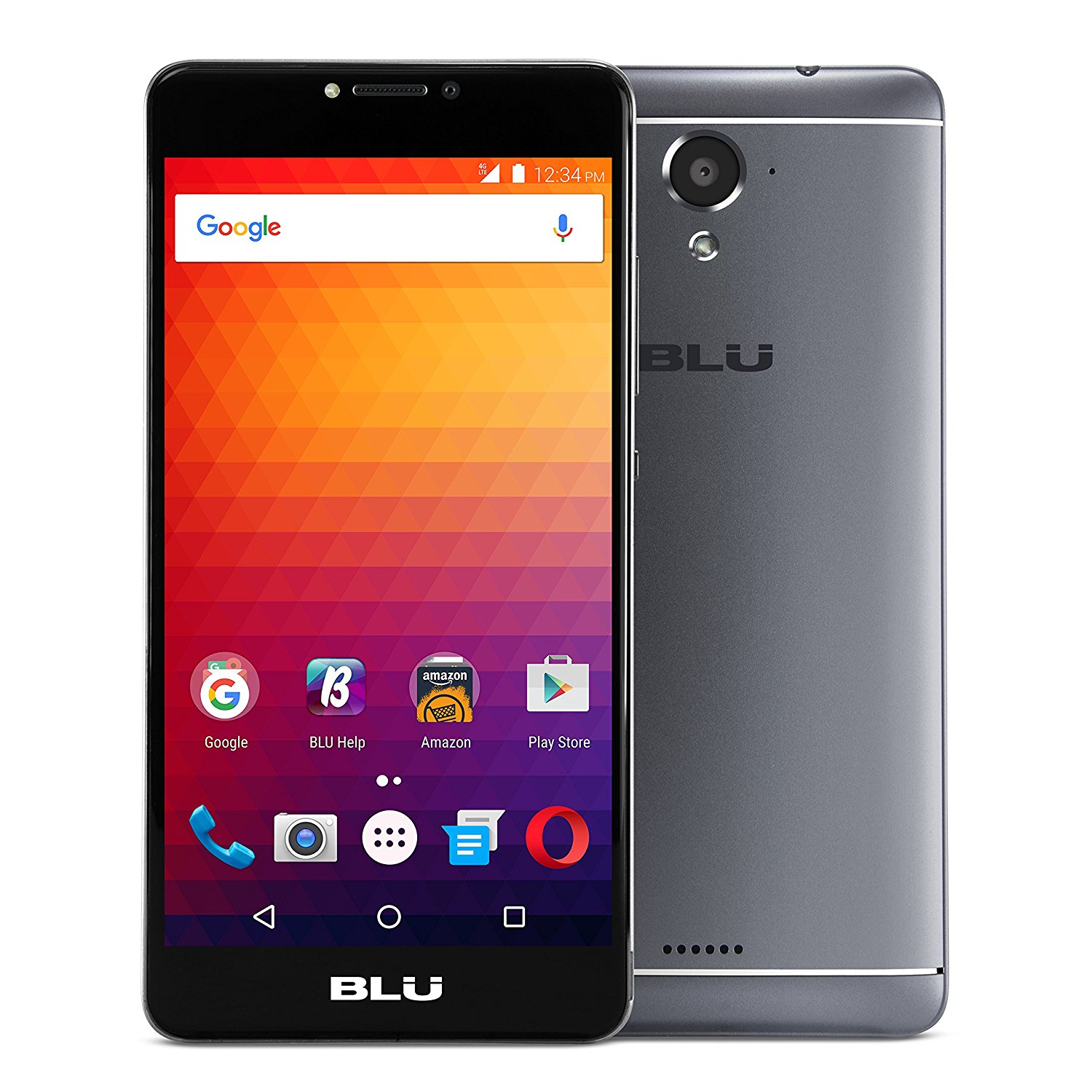 What you won’t see on the spec sheet is the all new aluminum design. Much like the Moto G5 Plus, the Blu R1 Plus has a metal design that reminds us a lot of HTC’s flagships. Blu has paired this aluminum battery cover with a new curved, black-onyx display to provide a really attractive package, especially for the price.

It’s early, but the Blu R1 Plus could challenge the Moto G5 Plus for the best value on the market. We like what we’re seeing and we’ll bring you even more details in a review, coming soon.