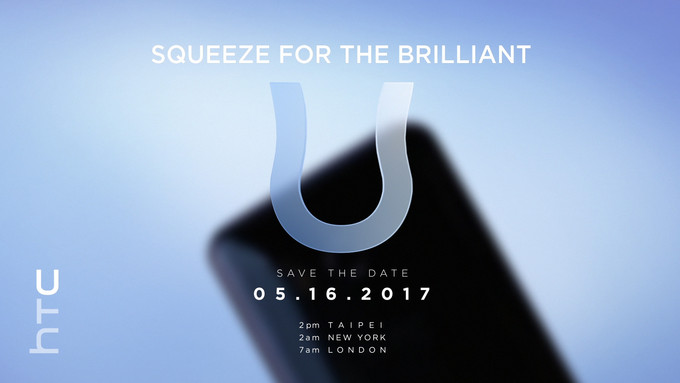 We already knew that HTC was hard at work on its next-generation flagship, which will supposedly take advantage of the new Snapdragon 835 chipset. And now we can tell you when to expect the phone.

HTC revealed on Twitter the phone is headed for a May 16 launch. The company invites fans to “Squeeze in for the Brilliant U” which accompanied by the visual support, represents a blatant reference to the Edge Sense pressure-sensitive technology which will place sensors around the phone’s frame to control various customizable actions with gestures such as squeezing or swiping along its left and right sides.

HTC’s video teaser on Twitter hints the flagship might come with a screen that takes up the entire front of the device, although a recently leaked press render showed the device boasting a physical home button just like the new Xiaomi Mi 6. 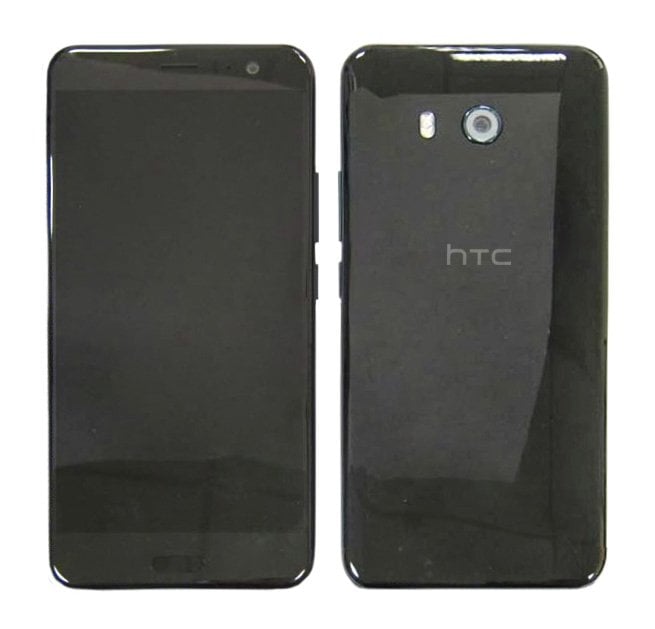 Other rumored specifications of the HTC U Ocean include a 5.5-inch display with 1400 x 2560 resolution, a main 12-megapixel Ultrapixel camera and a 16-megapixel selfie shooter. The phone might feature 4GB/6GB of RAM onboard + 64GB/128GB of built-in storage and Android 7.1.1 Nougat with the company’s own Sense 9 UI on top.

Word on the street would also have us believe the product will lack a 3.5mm headphone jack, while water resistance appears to be in the cards. Like in the case of the HTC U Ultra, the “brilliant” U will probably also take advantage of the Sense Companion, the company’s own attempt at AI-driven helper technology.