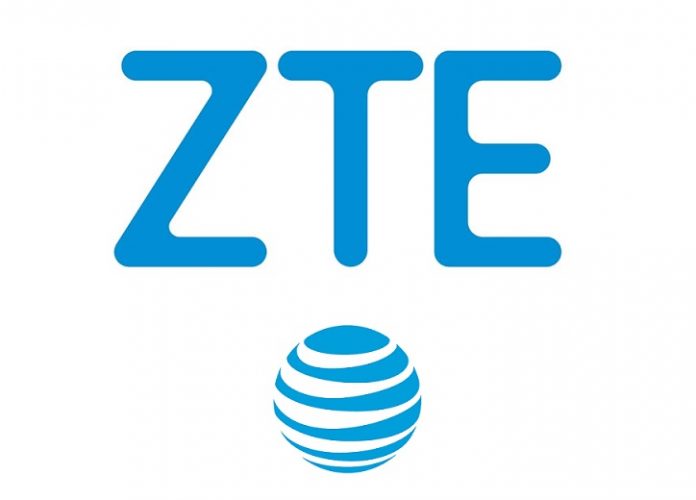 While some of you might be wondering why the Axon 8 – the successor of the outstanding Axon 7 hasn’t been released yet, we’re hearing ZTE has teamed up with AT&T in order to bring a new, unique device into the world.

The phone – whose existence has been revealed by Venture Beat – will be called the ZTE Axon Multy and will reportedly feature a dual-screen design reminiscent of the Sprint-exclusive Kyocera Echo (shown below). 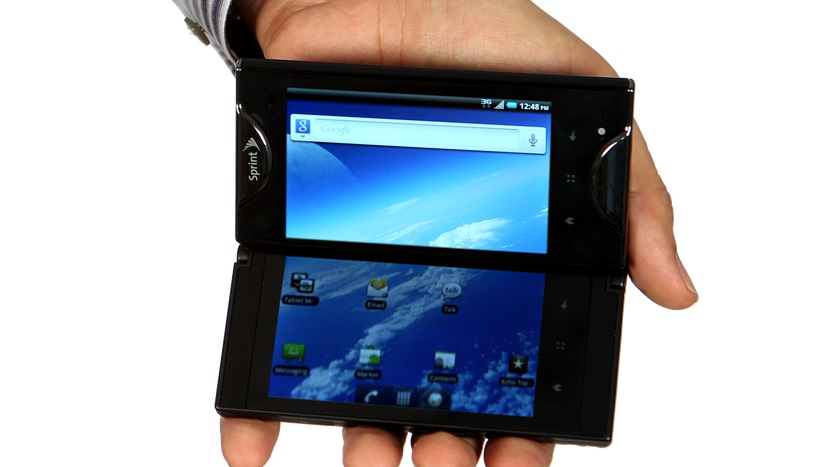 Basically, the ZTE Axon Multy will be a horizontal clamshell consisting of two 1080p panels that fold along the device’s vertical axis. When the phone is unfolded you’ll get a 6.8-inch flat display area, but if you fold it up and you will get a screen sitting on the front and one of the back. Despite its unique form factor, the handset is said to be quite thin coming with a 10mm frame while folded.

While we can’t share any images of the upcoming phone with you yet, we can tell you a bit about its specs. We’re told the ZTE Axon Multy will come equipped with a Snapdragon 820 processor, 4GB of RAM and 32GB of internal storage, as well as two 20-megapixel cameras (on the back and front) and a 3,120 mAh battery to keep things going. 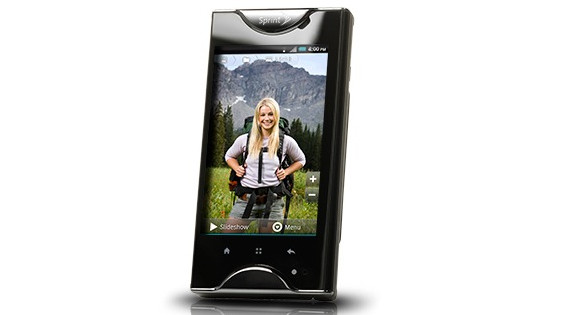 Despite the processor being quite outdated, AT&T apparently plans to charge a hefty $650 for the ZTE Axon Multy which will be marketed as a device perfect for media consumption with a focus on DirecTV services.

While the world is waiting for Samsung to produce a viable foldable smartphone, ZTE and AT&T are already gearing up to offer their own take on the concept.

But will the ZTE Axon Multy be worth paying $650 for? We’ll just have to wait and see.