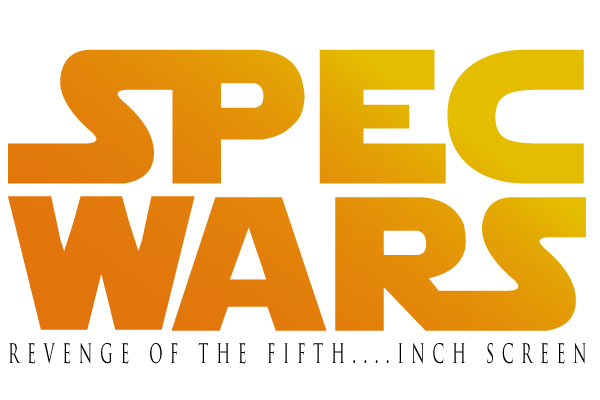 With the rate that mobile hardware is advancing, the specs of a device become less and less important. This is repeatedly shown by devices like the Moto E/G, our Moto E review by Scott Webster, and the Alcatel OneTouch Idol 3, see our review by Henry Wiygui,  that have been hitting the market with a sub-par specs by today’s standards, but also a price tag that is a third of the cost of a flagship.

Specs used to be everything. There was a time when your experience with your phone was determined by the specs. Top notch specs gives the user the best experience. Dial down your specs and you are rewarded with a lesser experience. This was the start of the spec war.

This is not the case in today’s world. You can get the same experience with lesser specs.

There is nothing wrong with a cheaper phone that offers the same experience. There are people out there who buy the latest iPhone or the latest Sony, Motorola or Samsung device because they are scared to be seen with a low end device.  Sadly, phones have turned into a status symbol for some.

In this day and age, the $200 devices turn out to be better(due to price and performance) than flagships that cost upwards to $600. While it costs 1/3 of the price, and the specs are a little lackluster, they still work just as well.

Everyday people do not need 4 GB of RAM and a quadcore Snapdragon 810. In fact, people might find that they get a better overall experience with a single GB of RAM and the Snapdragon 400 found in the Moto G(2014).

For a user like my mother, she only plays simple games like Farm Heroes Saga, and the Moto G works wonders for her. The lack of 4G LTE and overpowered processors lower battery drain and help make her phone last longer than my flagship Nexus 6.

There is no reason for the latest and best devices if you aren’t a heavy power user. I for one am a power user, and I put my Nexus 6 through two full charges every day, but my mom is not.

The display and processor in the Nexus 6 would run down the battery after four hours of use on my mom, but the Moto G will last upwards to nine hours of usage.

The older processors found in middle to low end phones are still capable of running the daily tasks the the average users will throw at it. Hardware has surpassed software for the time being, meaning that the software does not fully use the power in the hardware.

That being said, the same hardware will be able to keep up with progressing software for a few years to come.

So the next time you are out looking for a new phone, consider your options thoroughly. Do you really need that flagship device for $600, or can you save $400 and go get something nice for someone you care about?

And before you say it, you contract plan doesn’t change anything. There will be time for that topic later on though.

Check out our buyer’s guides if you need some help weighing the high, mid and low end devices! 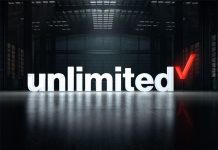 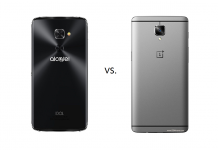