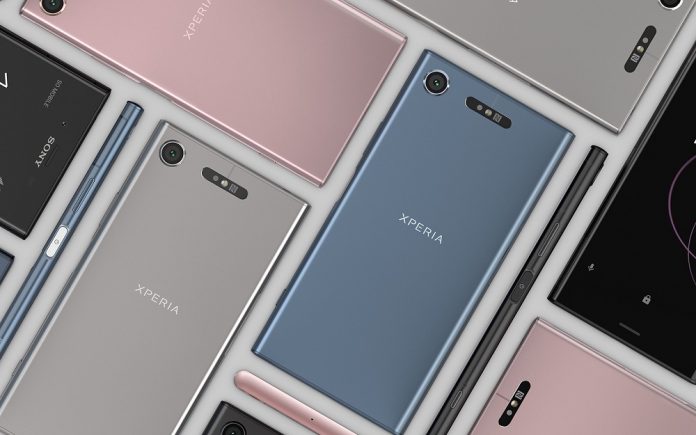 A few hours after the LG V30 went official, Sony took center stage at IFA 2017 in Berlin to announce its second flagship for the year. It’s called the Xperia XZ1 and arrives today alongside a smaller XZ1 Compact variant and the middle-range XA1 Plus.

While the Sony Xperia XZ1 doesn’t look as impressive as the LG V30, it did manage to snag some interesting features. Let’s check them out.

But first, let’s talk a bit about the visual aspect. Yeah, the Sony Xperia XZ1 doesn’t flaunt a modern tall and narrow design like the Samsung Galaxy Note 8 with its bezeless display and 18:5:9 aspect ratio. Instead, Sony has decided to stick with its classical OmniBalance approach. However, unlike earlier Sony devices, the new flagship is made of a single slab of aluminum. 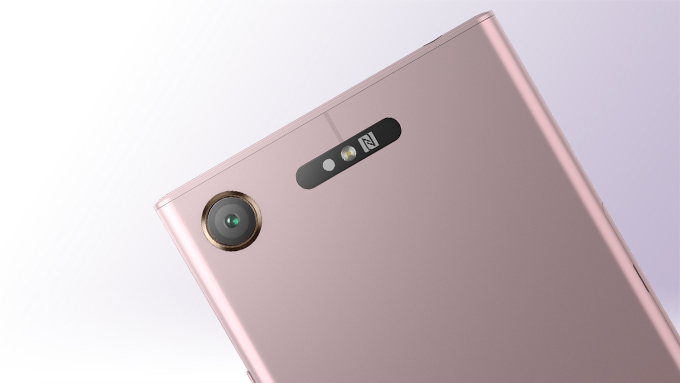 While the new phone features a 5.2-inch fullHD display and visible bezels, it does offer HDR support just like Sony’s previous Xperia XZ Premium. There’s also a pair of stereo speakers living above and below the display, which the Japanese device makers say will deliver 50% higher sound pressure over the previous XZ model.

Deciding to continue with the classical approach also has its perks – for example, you’ll be happy to know the 3.5mm headphone jack is alive and well on the new Sony Xperia XZ1. Of course the device also comes with IP65/IP68 certification.

What about internals? The flagship includes a Snapdragon 835 processor, as well as 4GB of RAM and 64GB of internal storage. Unfortunately, the phone embeds a smaller 2,700 mAh battery (the Xperia XZ included a 2,900 mAh). That’s because Sony slimmed down the new phone from 8.1mm of last year’s model to 7.4mm. 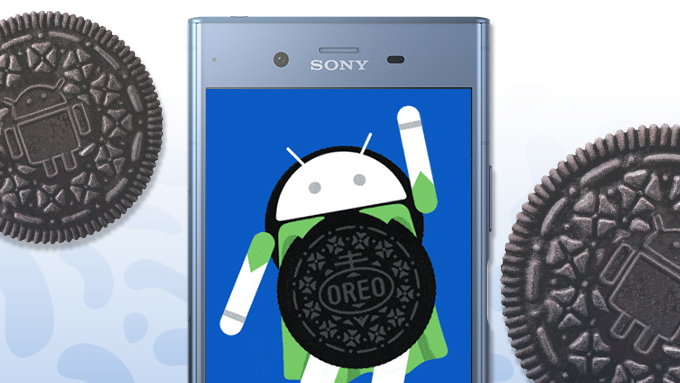 What makes the Sony Xperia XZ1 stand out? Well first off, it’s the first smartphone to be announced with Android 8.0 Oreo out of the box. Unveiled on the same day, the LG V30 didn’t manage to offer this feature, but the phone will undoubtedly receive the update at a later time.

Secondly, the Sony Xperia XZ1 includes the same 19-megapixel sensor the Xperia XZ Premium had which has the ability to shoot slow motion video at a mind-blowing 960 fps and do Predictive Capture. There’s a new smile-based trigger for this particular feature and an autofocus burst feat that refocuses between burst shots. 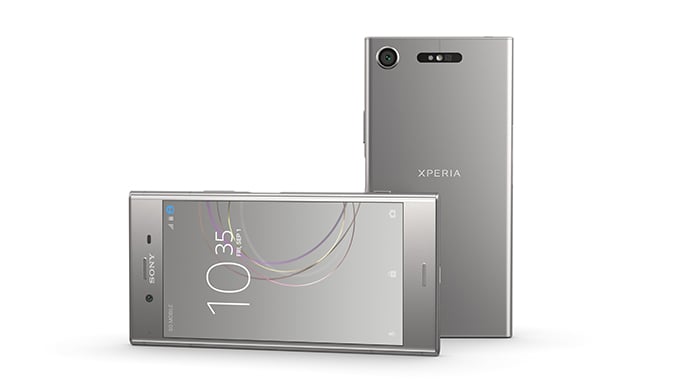 This is great news, but that’s not all, as Sony also slipped an intriguing new feature – it’s called 3D scanning. Basically, you will be able to use your handset to take photos of three-dimensional objects in less than 60 seconds. We don’t know how this will actually work in real life, but we’re obviously interested to find out.

Sony says the Xperia XZ1 will launch on September 19 and we hope the company will keep its promise. It took months before the Sony Xperia XZ Premium which was unveiled in February finally landed on the market, but a lot of customers lost interest in the device in the process.

The handset will be available for pick-up in Warm Silver, Moonlit Blue, Venus Pink and Black for $699 (in the US).