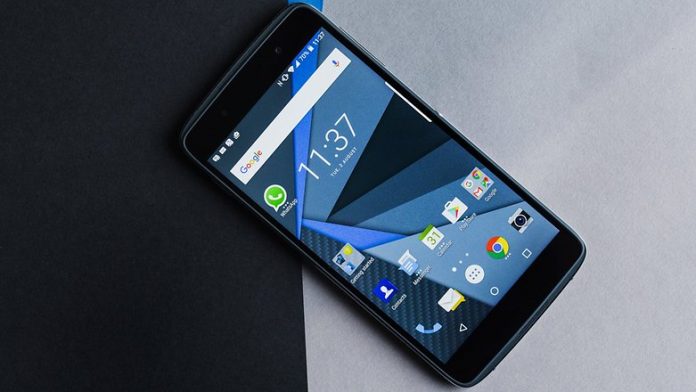 Fans of BlackBerry handsets, listen to this! TCL – the company in charge of manufacturing BlackBerry phones now – recently confirmed to Engadget that a new all-touch BlackBerry handset is coming soon (that means no QWERTY keyboard included).

The upcoming phone will mark a first for the company – as it is going to sport IP67 certification for dust- and water-resistance. TCL’s Global General Manager, François Mahieu says the idea behind the new handset, which should land in October is to allow users to use it in all weather conditions.

Furthermore, the handset will include a pretty hefty battery which should be able to last at least 26 hours with “mixed use”. Will be able to compete with Motorola’s battery champs? We’ll just have to wait and see, but it sounds promising. 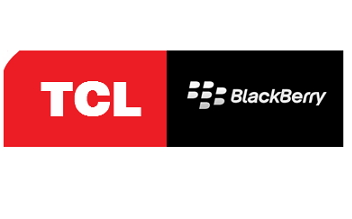 TCL has high hopes for its upcoming product and Mahieu says he expects some iPhone and Samsung Galaxy users to switch to the new BlackBerry once it becomes available. Does this mean we can expect the phone to have flagship-level specs? It might as well be possible.

Recently an unknown BlackBerry device popped up. Going by model number BBD100-1 it boasts a 1080p display, Snapdragon 626 and 4GB of RAM. But hopefully, BlackBerry’s first water-resistant device will bring better specs to the table, like a Snapdragon 835 processor.

With IFA 2017 coming up this week, we might hear more about BlackBerry’s handset during the event. Who knows we might even get a sneak peek at it.