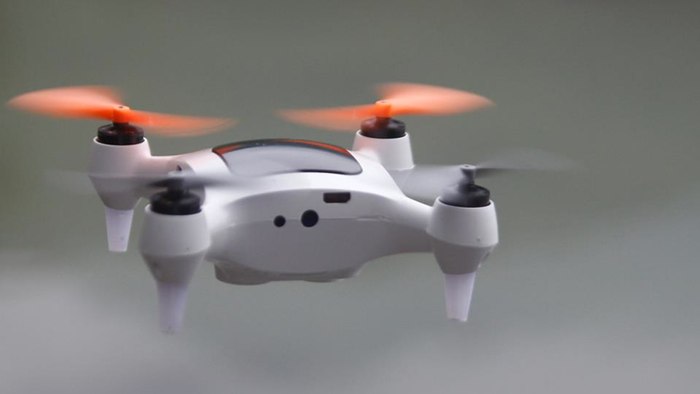 Drones are becoming more commonplace as each day passes. That’s one of the main reasons why the Federal Aviation Administration now requires all drones weighing over .55lbs to be registered. Registration costs $5 per drone, but will be refunded if you register before January 20th, 2016. The penalties are no joke either. According to NBC news, if you are caught without a registration flying your drone, you can face penalties up to $27,500. Ignorance is no excuse for skirting laws too, so don’t expect to get away with the law by thinking your drone is a toy. 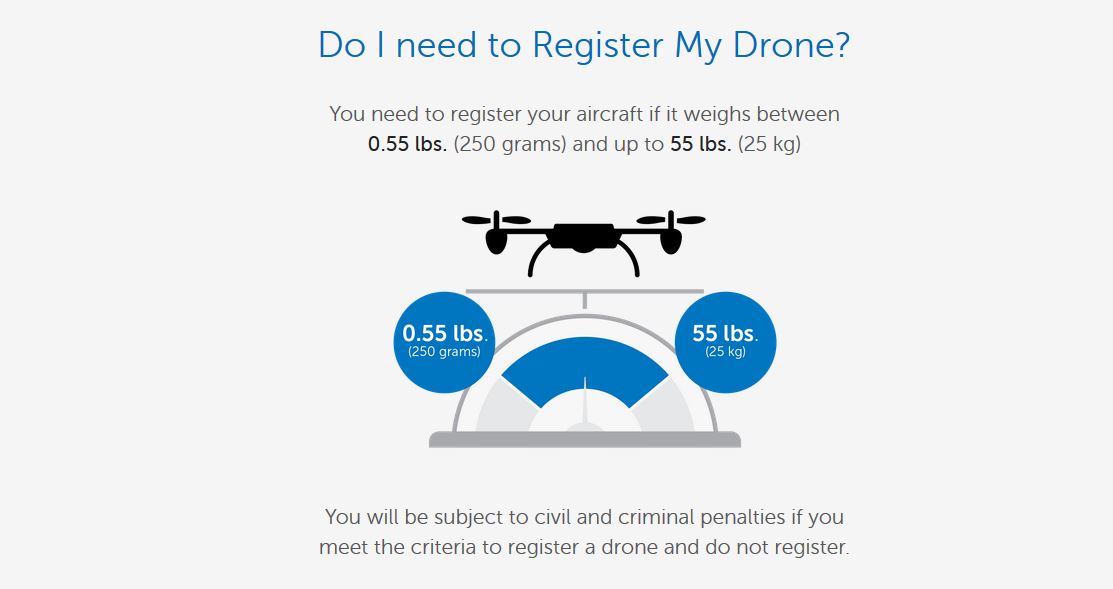 The ONAGOfly was a drone I checked out at CES 2016, and is the perfect drone for most enthusiasts. It is full featured, and is already fully funded on Indiegogo with over 6,000 backers and $1.5m in funding. The ONAGOfly is a palm-sized drone weighing in at just .3lbs and is not required to be registered with the FAA. You will not face any legal actions if you get caught flying this drone without proper registration.

Like drones three times its size, you can take photos and videos while being able to fly it right out of the box. The ONAGOfly will have an app available for Android devices, and can be flown for an average of 15 minutes with GPS capabilities. It will also have the camera features built into the drone so you will not have to pay extra for those features. 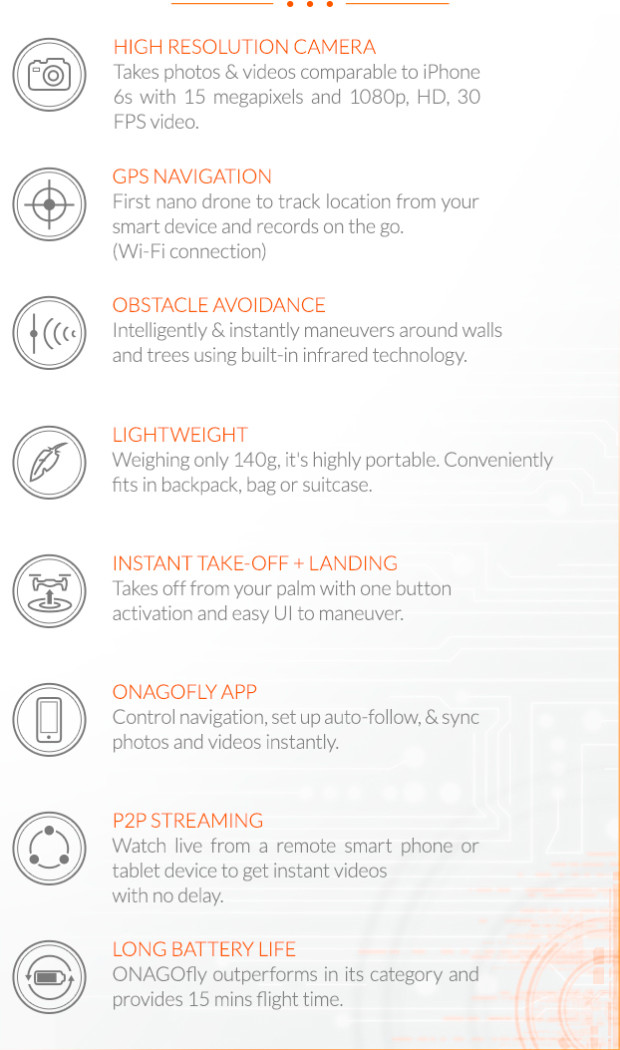 “We’ve created a drone for everyone,” says ONAGOfly Sam Tsu. ”ONAGOfly can be used by anyone, and its opportunities are endless. This product is great for athletes, travelers, and drone-lovers; people who want to capture their lives and loved ones from above. We are looking forward to launching ONAGOfly on Indiegogo, to show backers what we’ve created and hear how they can use the device in their adventures. We are just want happy backers and to create a well-known brand in the nano drone space.”

There are still three weeks to get in on the crowd funding project and you can get a ONAGOfly for just $199, with two extra propeller sets and one charger. The drone is expected to ship in March of 2016. If you wait until after the Indiegogo project ends, you will have to pay $299 on pre-order starting in February. 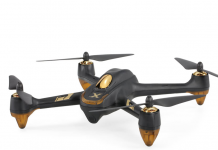 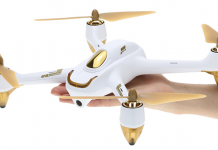 Snag this drone for more than half off