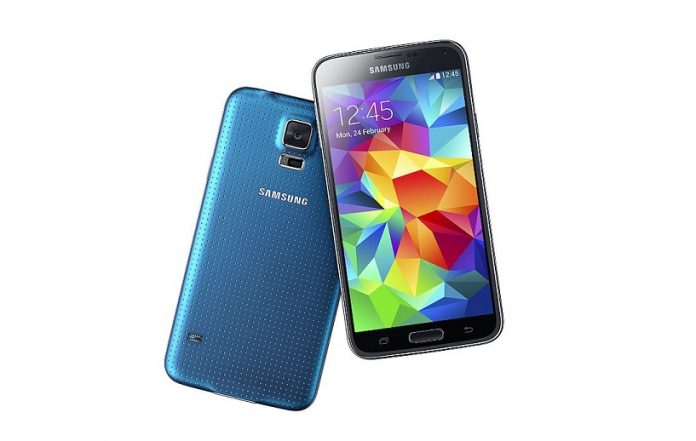 Following the launch of the Galaxy S8 and Galaxy S8+, Samsung’s mobile chief revealed that pre-orders for the flagships have exceeded those of the previous S7 device. By the looks of it, the Korean tech giant’s latest efforts in terms of premium mobile technology, have quickly gained the admiration of Android enthusiasts across the world.

But interestingly enough, Samsung’s most popular device in the US remains the Galaxy S5. According to a report coming out of Kantar World Panel, American customers exhibit a pronounced fondness for the Galaxy S5, at the expense of newer models such as the Galaxy S7 or Galaxy S7 edge.

It’s quite puzzling how the Galaxy S5 managed to maintain this position in the US market, as the flagship is known for being one of Samsung’s under-performers. The company managed to sell only 12 million Galaxy S5 units in the first three months after launch, which if compared to its predecessor, is 4 million less. Samsung overall sold nearly 40% fewer than projected. It’s after the Galaxy S5 that Samsung decided to overhaul the design language of its flagship lineup ditching the cheap plastic in favor of metal and glass.

The report at hand also revealed that 28% of Samsung users in the country plan to upgrade to a new Samsung smartphone. 57% of these customers are targeting a Galaxy S7 edge, while only 28% are looking to upgrade to a Galaxy S7 and 10% to a Galaxy S6. The remainder choose between 48 devices to upgrade to, which shows that while the majority of users is interested in flagships, Samsung’s portfolio in the US remains quite varied.

20% of polled Galaxy S7 owners said they want to upgrade this year – to a Galaxy S8 presumably, while 40% of Galaxy S6 also said they are entertaining the idea of buying a new models. Last but not least 55% of Galaxy S5 owners said they intend to upgrade, which means the remaining 45% plan to keep using the phone. But with the Galaxy S8 out and about and tempting our senses, more Galaxy S5 users might decide it’s time to retire this 3-year old phone and go for something new and shiny instead.