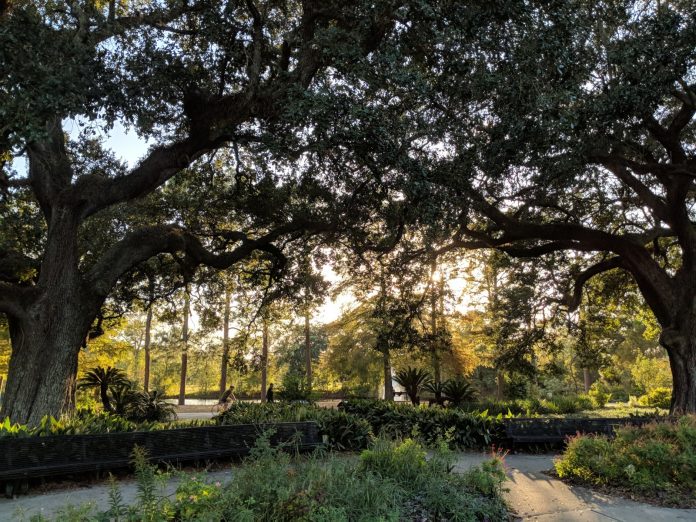 I have loved photography ever since my grandfather got me into collecting old film cameras over a decade ago, but that love has never extended into mobile photography. For years, most of the photos you would find on my phone were of documents, notes, or something I wanted to remember for later. Sure, there were a few pictures of my family and friends, but there were almost no photos of landscapes, nature, or anything particularly “Instagram worthy.” I reserved all of those photos for a separate digital camera, my trusted Sony A6000. I took that camera with me everywhere and used it to capture any “real” photos, that is, not photos of grocery lists or receipts. However, this entire dynamic changed once I got my hands on the Google Pixel 2 XL. 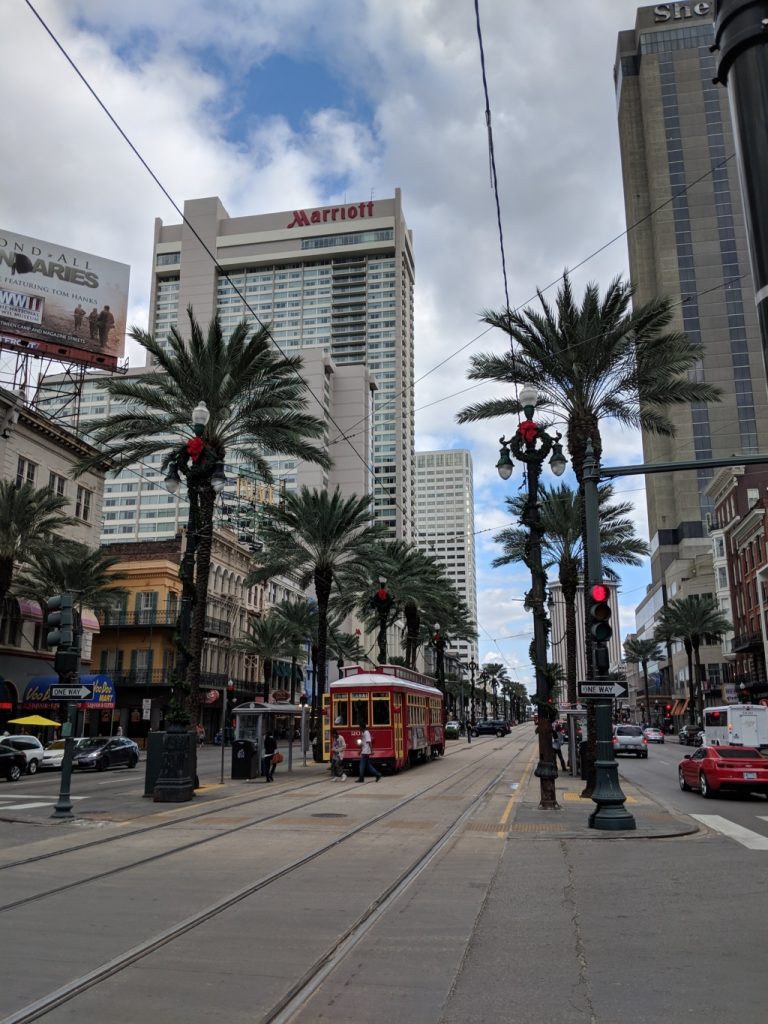 During the past year, I have been consistently impressed with the photos taken on the original Google Pixel, and once I began looking to upgrade my phone, I anxiously awaited the announcement for the Google Pixel 2. I am not normally one to put my weight behind numbers and a spec sheet, but when I saw the details come out about the camera on the Pixel 2 along with the score it received from DxOMark, I could not help but get excited and purchased it on release day.

In November, I took a trip down to New Orleans where the strangest thing happened. Even though I carried my Sony A6000 with me the entire time, you will not see many photos from my trip on that SD card. Instead, almost every photo from New Orleans can be found on my Pixel 2 XL and for good reason. The camera on the Google Pixel 2 XL is incredible. With that phone in my hand, I was able to focus more on what I was photographing than how I was photographing it. As someone who almost always shoots in manual mode with my Sony, I’m used to spending a few seconds fidgeting with settings before finally pressing that shutter button, but with the Pixel 2 XL, camera settings were the furthest thing from my mind. Having the incredible power of HDR+ at my fingertips meant every shot I took was as close to perfect as I could hope. 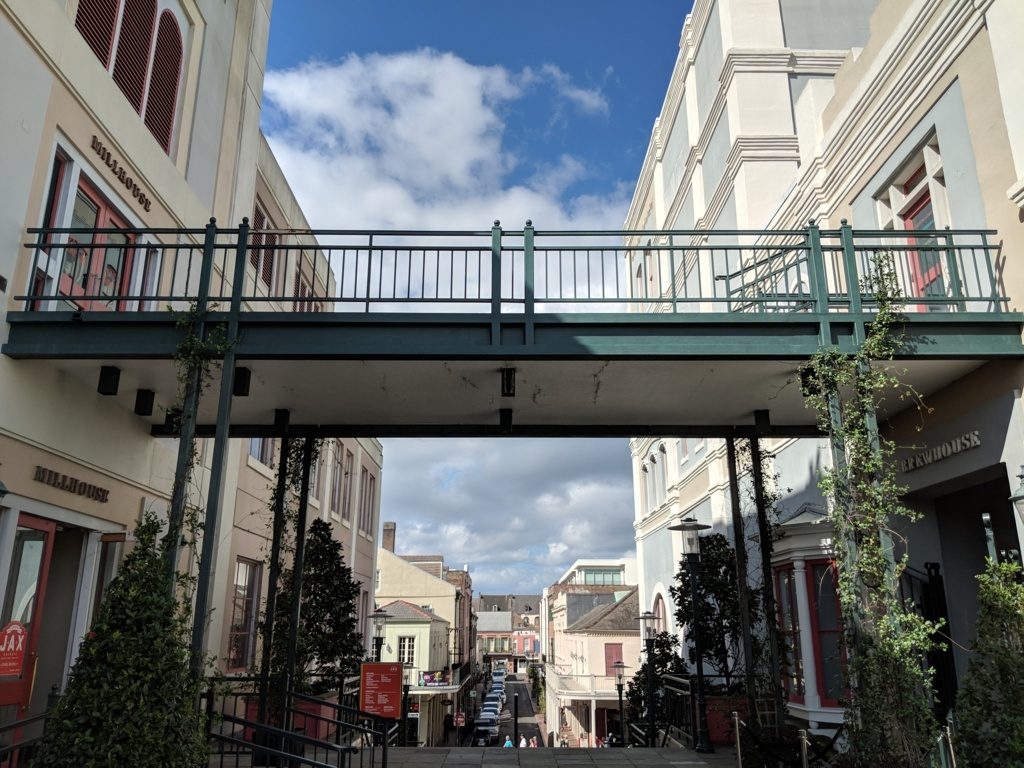 At first, I tried to strike a balance between using my phone and my camera, but it did not take me long to leave my camera around my neck and use my phone only. I imagine I looked pretty strange walking around with a DSLR and taking pictures on a phone, but people weren’t seeing what I was seeing. The photos I was able to capture with my Pixel 2 XL are hands down the best I have ever taken with a phone. I was consistently impressed with the speed and consistency I achieved with this phone, and HDR+ is a gift to all mobile photographers. The Google Pixel 2 XL gave me the confidence of knowing that if I saw something I liked, it would succeed in capturing it for me. 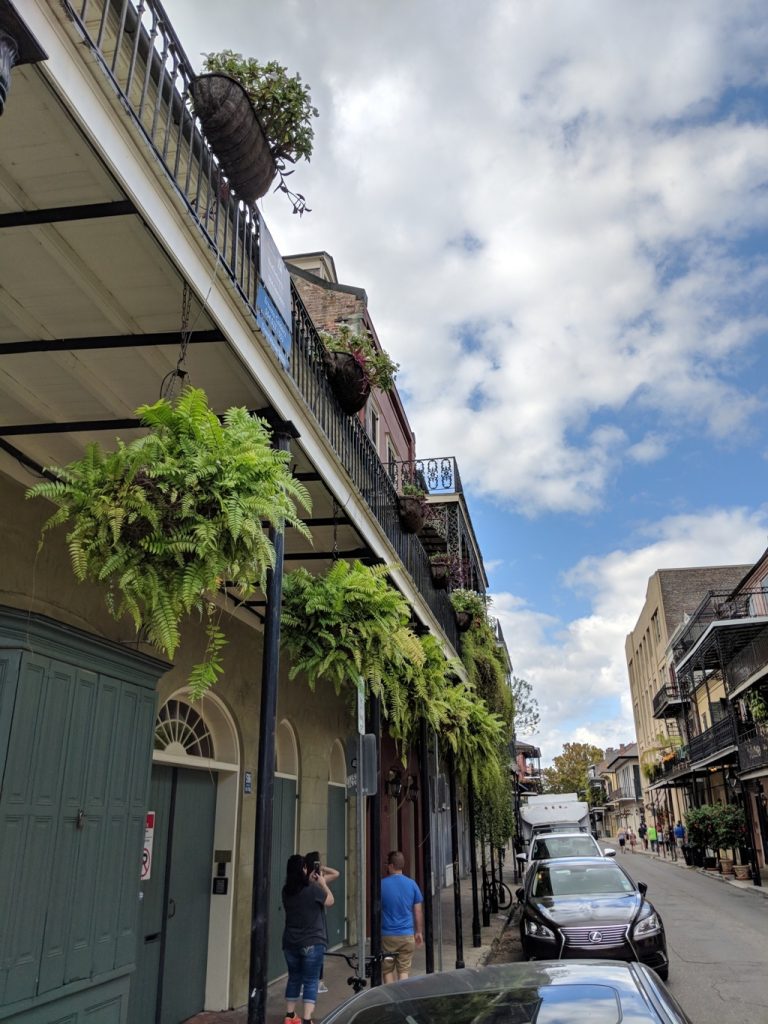 If something caught my eye while walking the streets of the French Quarter, I could quickly capture it without worrying about settings or focus. This meant I could spend more time looking around and less time looking at my viewfinder. It was a fairly sunny day when I was strolling around, and most of the photos I took would have required switching to HDR and fiddling with images in post had I been using my Sony. But with the Pixel 2 XL, I was able to frame my shot and press one button to take a picture that looked pretty darn impressive. The dynamic range of the Pixel 2 XL is amazing both with and without HDR+ enabled, and I could really see just how powerful Google’s camera software is as I watched photos process right before my eyes.

I know what you are thinking, other phones have taken great photos with incredible details and dynamic range long before the Pixel 2, and you would be completely right. However, I never owned any of these phones. I always held performance and software above camera quality, and I normally had a phone that met those criteria. The Pixel 2 XL is the first phone I have owned that delivers stellar results in both software performance and camera performance, and I cannot wait to see what 2018 brings in terms of mobile photography. 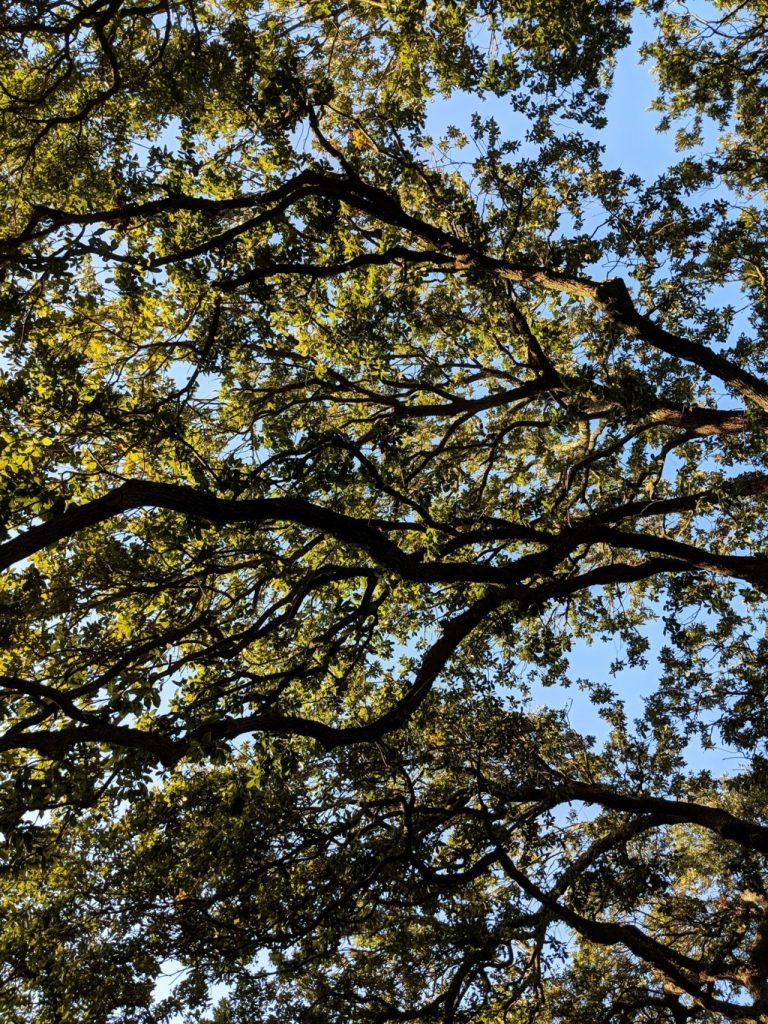 Has the Google Pixel 2 XL replaced my Sony A6000? Not at all. But what this phone has done is given me the opportunity leave my big camera at home and not worry about my phone delivering sub-par camera performance. My Sony still holds the edge in overall image detail along with a robust manual mode and the option to change lenses. Photos taken with my Sony and edited in post still look better than most of what the Pixel 2 can capture. However, the Pixel 2 often produces better images than the Sony when no editing is done, and using my phone means I spend less time behind a computer and more time out taking photos. No phone yet has been able to fully compete with a stand-alone digital camera, but the Google Pixel 2 XL is the closest any phone has ever gotten.