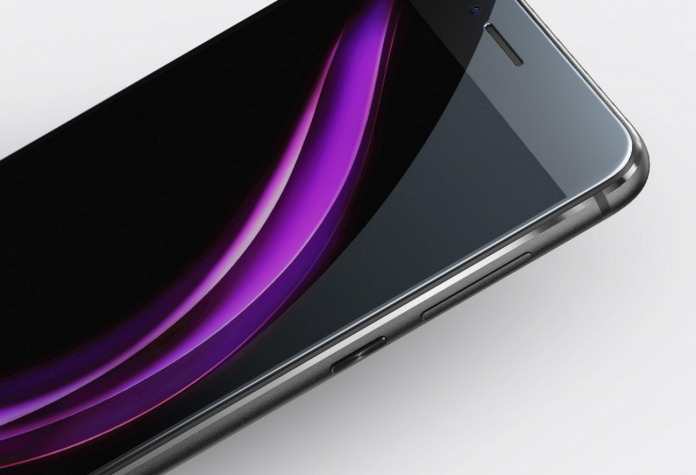 If you haven’t heard of Huawei or its sub-brand Honor, you ought to check them out. Huawei has been manufacturing smartphones in China for several years now, but made its first major splash in the US late last year with the highly acclaimed Nexus 6P.

It followed up the Nexus 6p with other popular phones such as the Honor 5X which made waves in the unlocked and budget smartphone category with its all metal build, fingerprint reader and gorgeous display. It arguably redefined the budget category for 2016 with its early release in the year.

Honor announced its latest US smartphone in July, the Honor 8, and it is now available to order or pick up in brick and mortar locations such as Best Buy.

First and foremost the Honor 8 looks beautiful in images, especially in blue.

The Honor 8 is priced at just $399.99 and proves avoiding carriers and massive marketing budgets can make flagship devices much more affordable. It is made of 2.5D glass on both the front and back, similar to the latest Galaxy phones which cost twice the price as the Honor 8.

It’s also one of a few smartphones, the only one sub $400, with dual lenses for improved pictures which most of us list as one of most important features to have in a device.

“One lens allows for rich color and the other lens is monochrome to give your images more light and increased sharpness. Together they help you capture crisper, more detailed photos. The hybrid auto-focus enables laser focus for short range, precise depth focus for long range, and contrast focus — each working together to help you take better pictures in complex lighting conditions day and night.”

The Honor 8 will also come with a 3D fingerprint reader that can unlock the phone in .4s and will improve readability with its ability to learn your fingerprint over time.

Select Best Buy locations have the Honor 8 on display with working models, and you can also purchase the smartphone from Amazon, Honor, B&H Photo (free Garmin vivofit 3 with purchase), Newegg and Bestbuy.com.