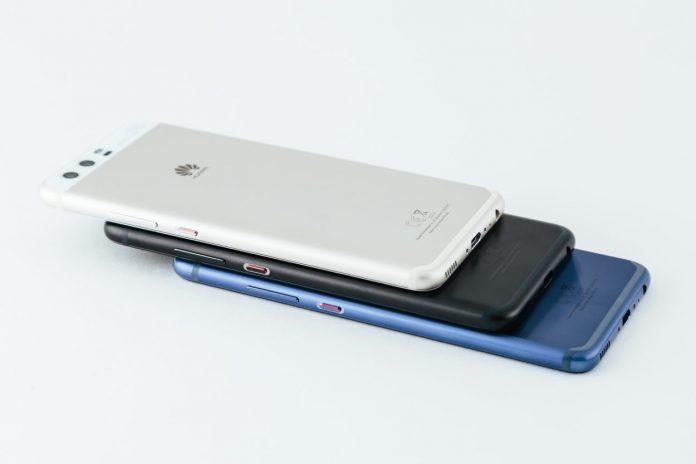 Mobile World Congress 2017 has gotten off to a fast and furious start. Hot on the heels of LG, Huawei has unveiled the P10 and P10 Plus, its newest phones with Leica branded cameras.

While we haven’t seen nearly as many leaks about the P10 and P10 plus as say the LG G6 or Samsung Galaxy S8, we have seen a few floating around the internet. What all of those leaks seemed to have missed is the movement of the fingerprint sensor. The sensor that used to be featured on the rear of the device will move to the front, much like that of the HTC 10 or OnePlus 3T. 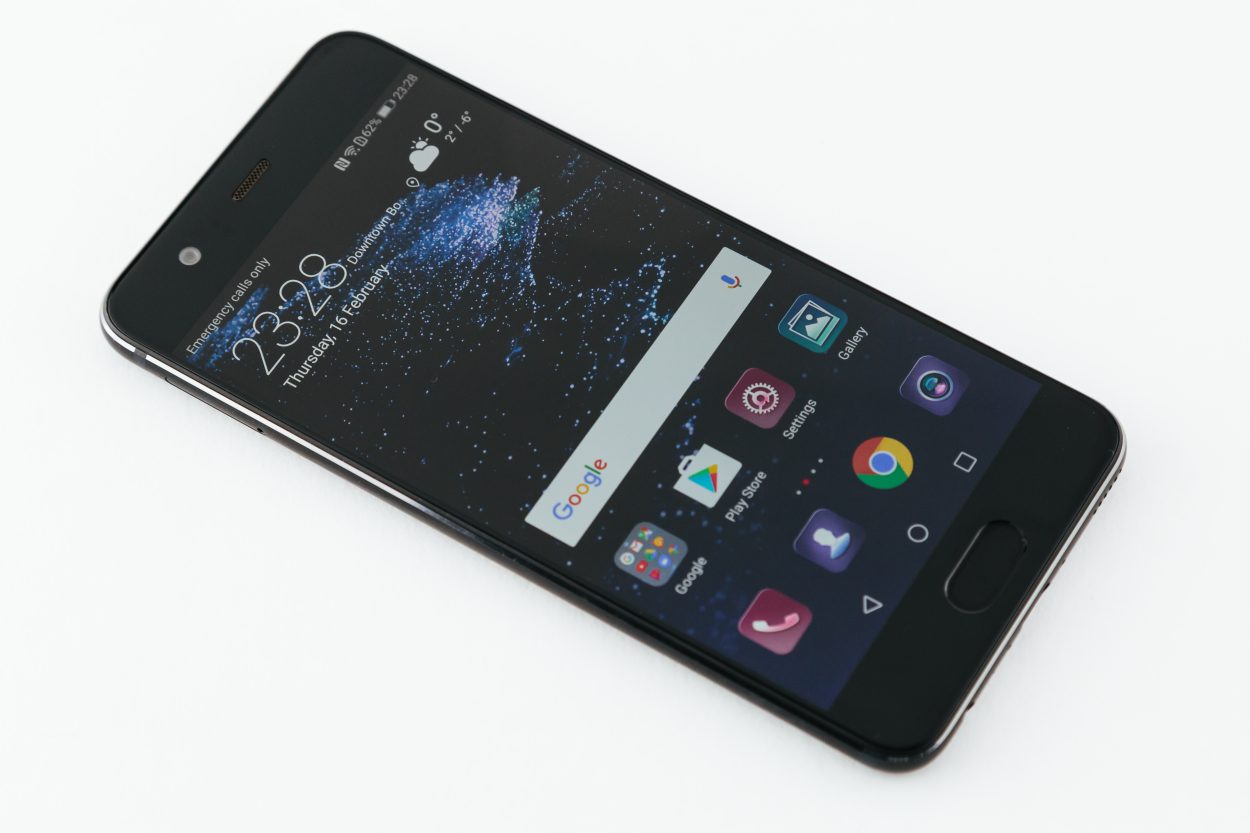 Huawei continues its partnership with Leica on its dual-rear camera but also adds a Leica branded front-facing camera as well. The rear lenses are a 12MP shooter for colors and a 20MP lens monochrome sensor that is designed to capture as much light as possible. Huawei went as far to say that the P10 and P10 will have studio like lighting, but that’s a big claim that we’ll have to determine in our full review. 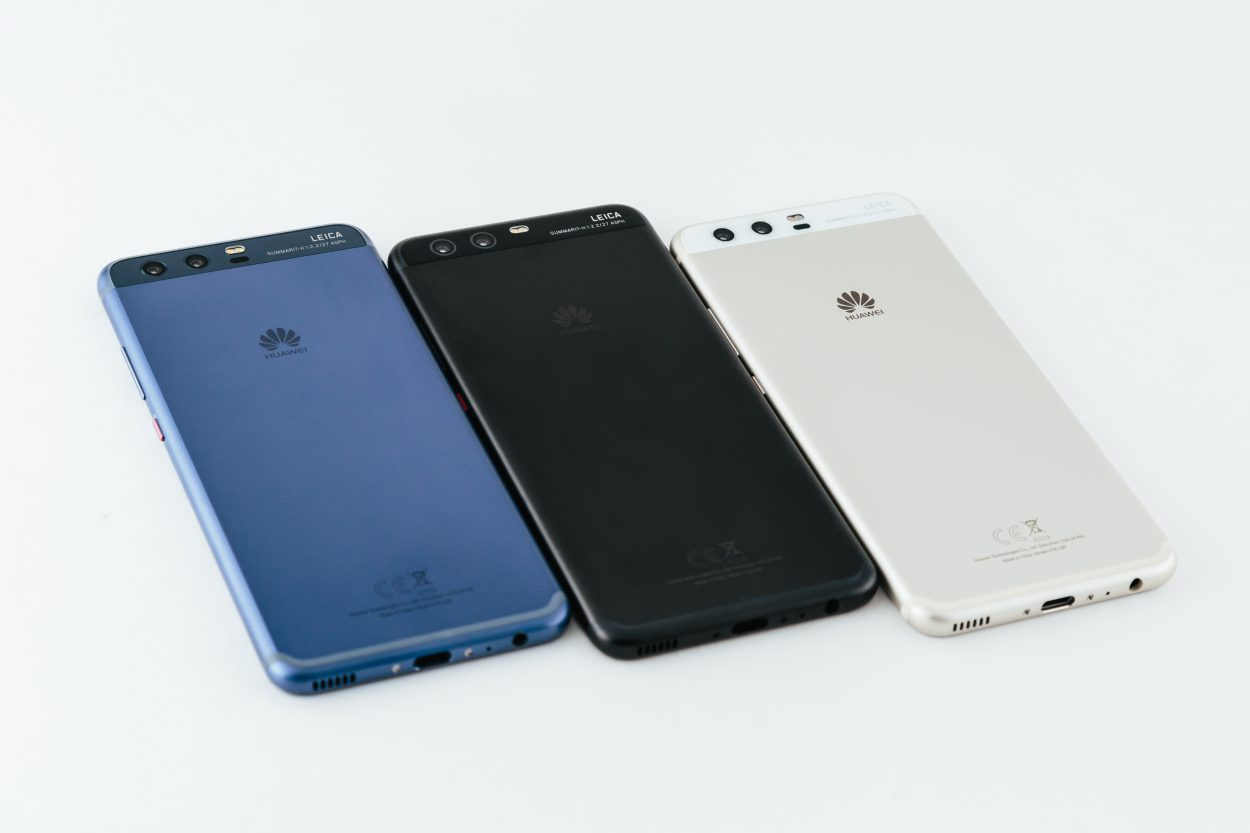