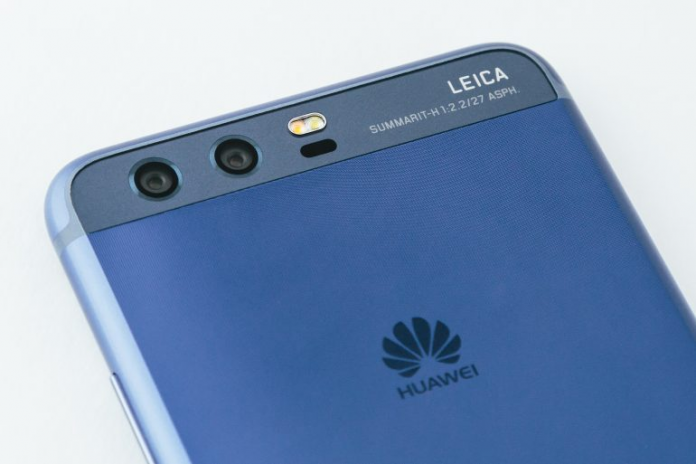 The Huawei P20 has been hovering on the rumor mill for some time, but Huawei has now confirmed the device exists and will launch at its event next month.

Huawei’s next device has been going backwards and forwards between being called the P11 or P20 with arguments warranting each direction. Huawei has finally settled the debate confirming the P20 name. It also sent out a reminder about its event to launch the Huawei P20 next month just before the focus turns to MWC 2018 next week.

In addition to confirming the name, Huawei also revealed in the teaser that the P20 will have three cameras. Yep, you read that right. The three cameras will work together to offer a unique feature for the camera experience that will focus on AI.

According to Richard Yu, the product chief of Huawei, claims that the P20 will wipe the floor with the iPhone X in an interview with Forbes.

“Next month, the P20, we will have some big, bold innovations of camera technology. It will be much much better than all the other phones…”

Yu then picks up someone else’s iPhone X from the table and says, “including this.”

He continues: “I know I may not be humble, but [the P20] will be much better. It’s not going to be a little bit better, but much better.”

He continues to state that the P20 has been subject to heavy R&D and is presumably referring to the enhanced AI features.

Huawei will announce the P20 on March 27 in Paris.