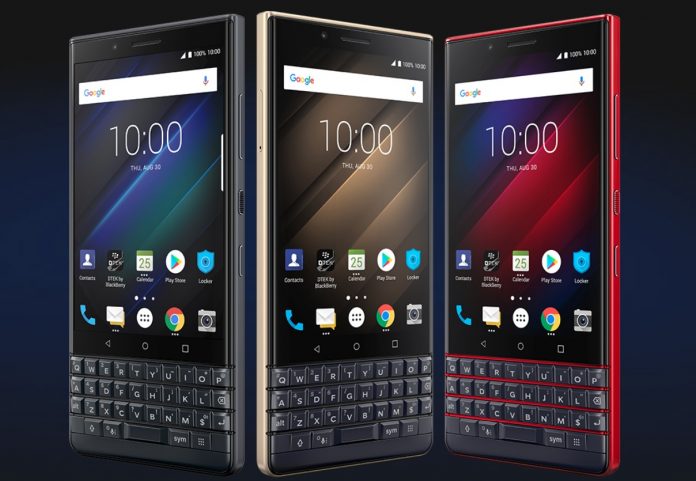 For starters, the KEY 2 LE is made out of a cheaper polycarbonate body and the keyboard lacks touch gestures. The good news is the Speed Key from the keyboard is still present. Using the Speed Key gives you quicker access to common functions on your phone with 52 customizable shortcuts. 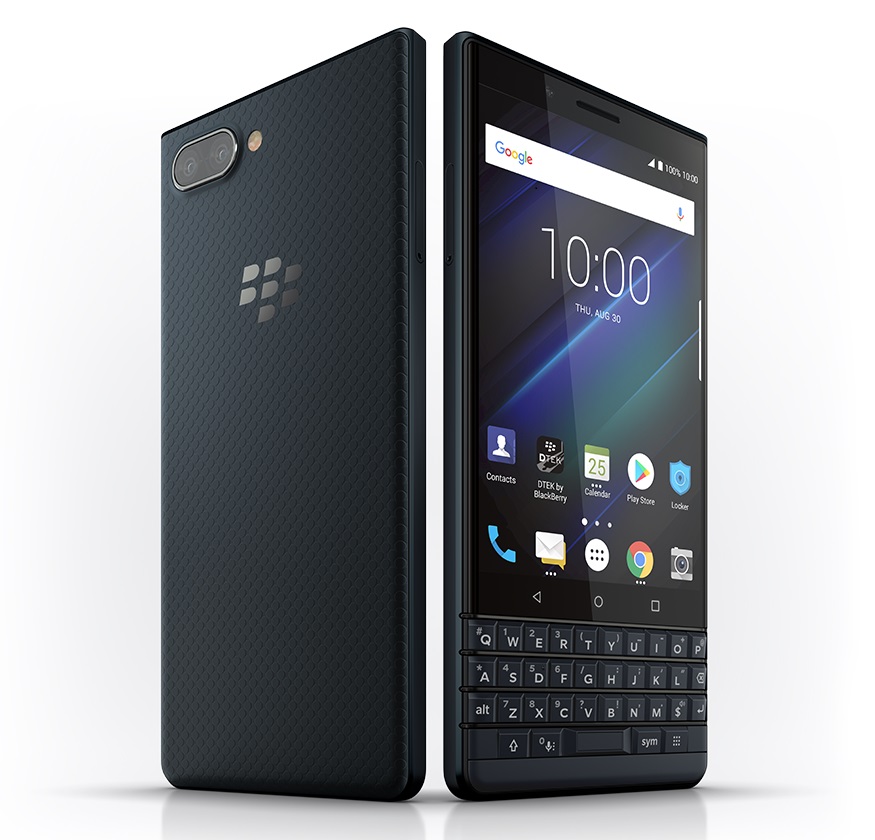 The specs are pretty typical of what you’ll find in most midrange phones these days. However, the KEY 2 still finds a way to stand out in a crowd. The hardware keyboard is the most obvious but it has more going for it than that.

One of the ways they do this is through enhanced security. Through the use of DTEK to scan and secure your phone and BlackBerry is dedicated to monthly security patches. There is also a Locker which allows you to protect your sensitive files or even apps on your phone from being launched without your fingerprint.

BlackBerry also includes dual messenger allowing you to use two instances of several popular social media apps such as Facebook, Instagram, and Whatsapp

The BlackBerry KEY 2 LE will be available for purchase starting next month in Canada, France, Germany, UAE, the UK, and the U.S. It will start at $399 USD for the 32GB model while the larger 64GB model will set you back $449 USD. It will come in three different colors including Slate, Champagne, and Atomic.