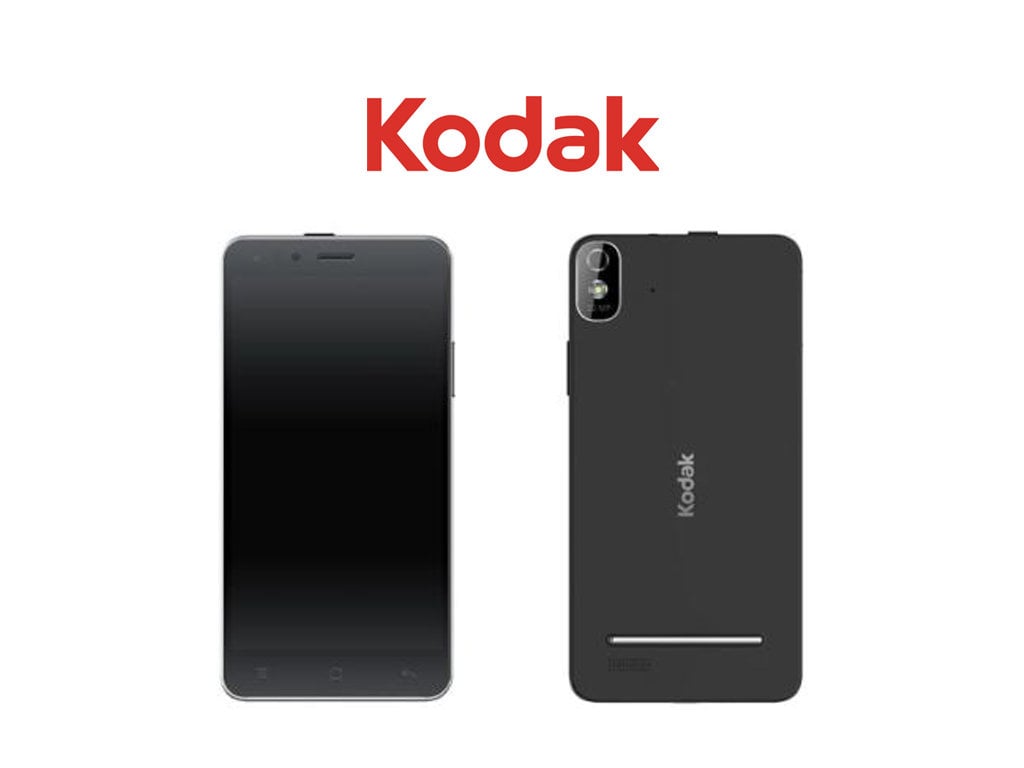 Kodak’s first smartphone is here. The Kodak IM5 has been released today in the Netherlands after its’ announcement at CES 2015 in January. Available for $315 off contract, or free on contract with various carriers, this marks the Kodak’s entry into the smartphone market.

The UI of the Kodak IM5 is a bit different, as while it runs Android KitKat, the Kodak UI is simplified, aimed at consumers who are looking for “a smartphone that is easier to use than what they are currently using.” You could compare the default UI of Kodak’s IM5 to the simplified modes found on more and more Android devices across the smartphone market.

Kodak did mention that while the IM5 was released with Android KitKat, the device should see an update to Lollipop, however did not mention when users could see that update come to their devices. As for the specs, here’s the good ole’ list for you to check out:

These aren’t the most impressive specs, however, it’s not probable that Kodak was trying to fly high with the big boys with the IM5. The IM5 seems to be designed for the middle of the road or even lower end consumers that are looking for some type of entry device with a decent camera. The simplified UI could definitely appeal to some users out there who don’t want the “fancy” phones.

While released in the Netherlands today, Kodak did mention that the IM5 would become available across the globe, however it’s unknown when that statement will come to fruition. Let us know your thoughts on the Kodak UI and the Kodak IM5 in the comment section below.