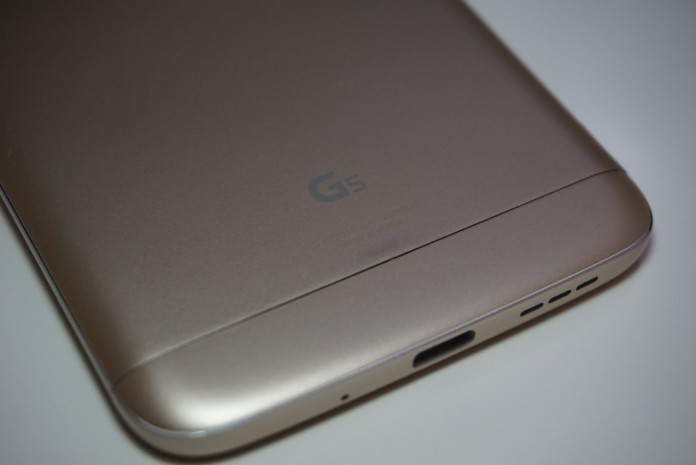 In regards to the debate surrounding the material used in the LG G5, I’d like to present some facts and explore the process of how aluminum is typically treated and manufactured when it comes to smartphones. This is the iPhone 5c “unapologetically plastic” debate all over again, except in this case the phone is not plastic. Bear with me, we’re going to “science the shit out of this”.

Okay, so in the press release given by LG, they specifically mentioned using a special aluminum alloy in the LG G5, and coating the phone with a layer of primer before the “microdizing” process. What is microdizing? You may have heard of anodized aluminum before, but microdized aluminum is a seemingly new process to enhance the metal.

Let’s start with aluminum. Aluminum is the third most abundant element in the earth’s crust (after oxygen and silicon). It’s characterized as a “silvery-white, soft, nonmagnetic, ductile metal.” This is important.

Aluminum is a very soft metal and when it’s used in industrial and consumer products, it has to be mixed into an alloy. Otherwise, like gold, it couldn’t be used for industrial production.

(An MPa is a pascal, which is a unit of measurement for pressure and stress.)

Common elements used in aluminum alloys include copper, magnesium, manganese, silicon, tin and zinc. There are multiple ways to refine aluminum. The Hall-Héroult process, while consuming a lot of energy, typically produces aluminum with a purity above 99%.

Anodizing (also spelled anodising, particularly in the UK, India and Australia) is an electrolytic passivation process used to increase the thickness of the natural oxide layer on the surface of metal parts. – Wikipedia

Basically, anodizing the aluminum increases its resistance to corrosion and typical wear and tear, and also helps primers and glues adhere to it better than plain bare metal. In addition to utilitarian uses, anodizing is also used in a cosmetic way, either to add interference effects to the light it reflects, or using thicker coatings to absorb dyes. 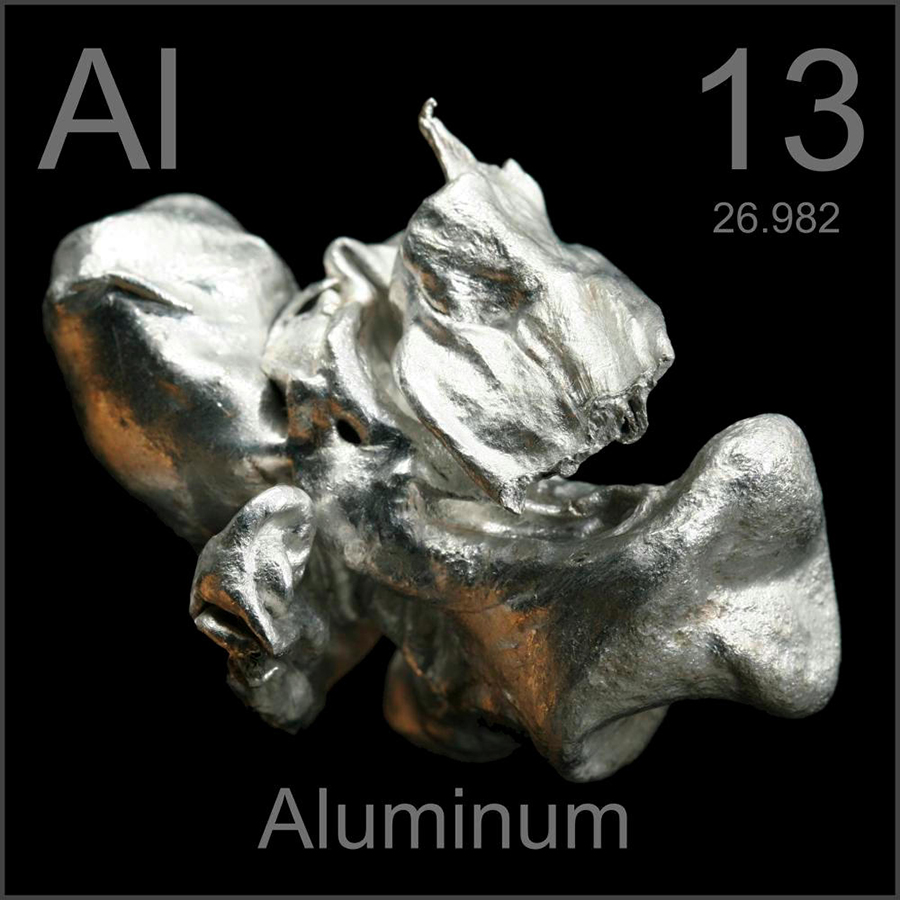 Although anodizing by itself doesn’t increase the strength of the aluminum, it’s useful for the decreased corrosion, improved lubrication and improved adhesion. The anodic layer is also non-conductive.

Anodizing aluminum takes place according to certain specifications, the most common of which is a U.S. military spec, MIL-A-8625 (PDF). This defines three types of aluminum anodization:

Now, I couldn’t find a lot of information regarding the microdizing process. I contacted LG, who directed me to a YouTube video where an LG representative briefly explained their process:

“…we figured out a way to integrate the antenna bands into the aluminum seamlessly so you can’t feel the lines and covered the LM201b with primer and paint using a process called microdizing which means that tiny particles of metal are infused in the coating and bonded to the aluminum.”

In other words, it sounds like LG has managed to do something that even Apple hasn’t done: sucessfully hide the antenna lines in a metal body without sacrificing cell signal quality. To me, that’s impressive.

Take some paint mixed with microscopic metal particles, and bond it to aluminum, probably using electrolysis. Anodized or microdized aluminum is still not scratch-proof though. Although anodized aluminum is harder than non-treated aluminum, it still has low to moderate wear resistance.

LG specifically mentioned a special type of aluminum alloy they developed at the Korea Institute of Industrial Technology: LM201b. As SlashGear pointed out, LG was interested in a new type of Earth-friendly magnesium alloy presented at the 2014 aluminum exhibition, Eco-Mg Alloy for Eco-Aluminum products. LM201b was originally created for use in cars and aircraft.

Suffice it to say, the aluminum used in the LG G5 is still anodized. If viewed this way, the phone would have multiple layers of substances upon it:

With aluminum alloys, you can theoretically anodize all of them, but the alloy must be carefully chosen to “achieve the desired mechanical properties of the part while also providing an acceptable appearance.” The alloy series range from 1000-7000.

Well, this was all fine and dandy, but what was the point of all this? This was to show why LG needed to use primer on their aluminum phone. Anodizing the aluminum, among other things, helps primer stick better, and the primer itself helps the paint stick better. Also, LG didn’t lie or use false advertising when it said the G5 has a 100% metal unibody. Neither primer nor paint is plastic, so there was no lie here. Using primer may be a little unorthodox when it comes to smartphone manufacturing, but it was needed for the special microdized layer.

Whatever the issue, LG specifically designed the G5 this way to avoid antenna lines without resorting to plastic. Despite how many phones got scratched, the phone is metal. The microdized layer is basically metallic paint. I know metallic paint does sort of look like plastic, but it’s not.

What do you think, does this whole debate matter to you?